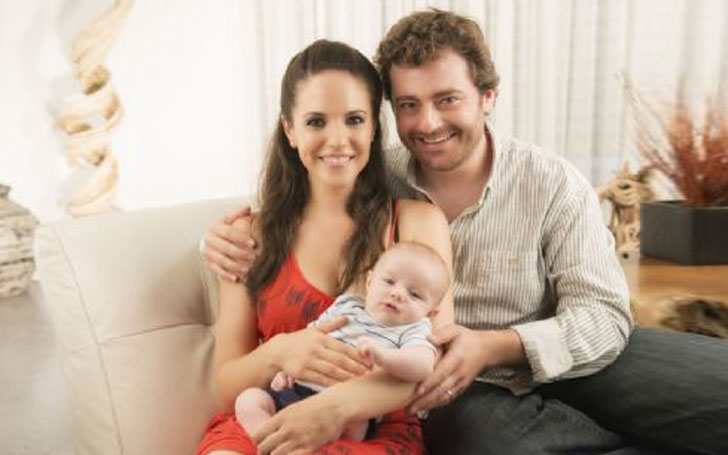 Anna Silk is a Canadian actress who portrayed Bo in the Canadian TV series Lost Girl. Though the show isn't on TV anymore, there are many fans who still love 'Bo' from the Lost Girl.

But that’s not everything that is interesting about Anna- she hasn't done any new projects is completely focused on her marriage. Not so common these days!

Anna Silk and Seth Cooperman-Friendship To A Happy Married Life

The Lost Girl star Anna Silk is a married woman. She has been happily married to Seth Cooperman since 2009. Silk and Cooperman's love story is one that you can't call a regular one by any means.

The celeb couple met at an acting workshop in 2007 and became friends at first sight. And, it only got better from there. 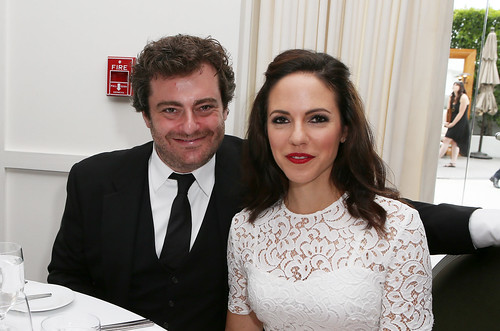 Talking about their relationship, Silk said:

It was friendship at first sight. We met in an acting workshop in 2007, shortly after we’d both moved to Los Angeles (Seth from New York and me from Toronto). I remember seeing him on stage and thinking, ‘He’s really funny–and cute!’ But I was in a relationship at the time, so we were just instant friends.

Later, on one sushi dinner night, they found themselves staring at each other and were convinced they are meant to be together. That was all they needed. Anna Silk and Seth Cooperman began dating then. They remained girlfriend and boyfriend for almost a year and a half before eventually getting married ( the first one, yes they have been married twice, as of yet) in 2009.

Anna and Seth during their wedding, Source: wedding bells

Anna Silk and Seth Cooperman tied the knot, the first time, in December 2009 at a private ceremony. they married each other the second time in April 2011 in a big Jewish wedding at an open ceremony.

Anna Silk and Cooperman’s Love For Their Children

Lost Girl star Anna and her theater actor husband Seth are blessed with two sons. They welcomed their first son, Samuel Jerome Cooperman, in 2013 and second son, Levi Aaron Cooperman, on March 13, 2016. Anna announced the birth of her second son via her Instagram on 14 March 2016.

She shared an adorable picture of baby Cooperman on her Instagram with a caption:

''My heart is blessed:)! Please join us in welcoming to the world our big and healthy Levi Aaron Cooperman born March 13.''

On September 2015, Anna Silk took a break from her acting career to delivery her new baby. Currently, she is taking care of her youngsters and enjoying motherhood.