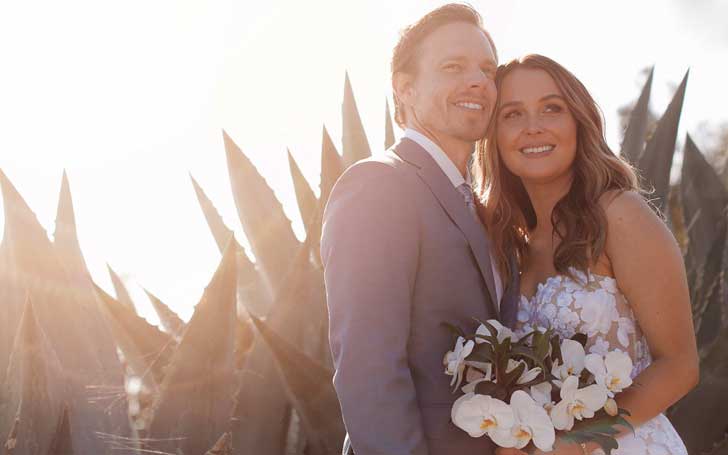 The lovebirds tied the knot in an intimate romantic wedding in California on Saturday, 17th August.

They had announced their engagement in January 2018.

The newlywed couple is also proud parents to their two-year-old daughter Hayden.

Luddington and Castle Rock alum Alan said their "I dos" in front of 70 guests including their family and friends. 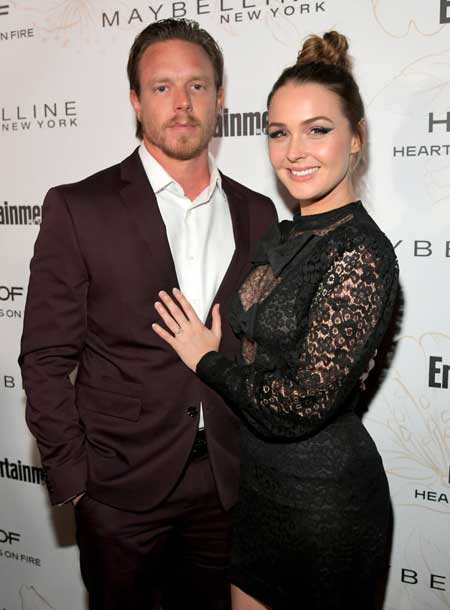 Talking to People ahead of their romantic wedding, Luddington said:

The thing that I always said to Matt is that I just wanted to see the ocean. That was my one thing.

We're just ready to do the damn thing. We kind of already feel married because we have a 2-year-old. But there's something romantic to us about solidifying that family unit by having the ceremony. To be honest, I'm just excited to get into that new normal of married life.

The bride was seen in a couture gown by Mira Zwillinger with handmade embroidery while the bridegroom opted for a grey tuxedo on their big day. The Temper Trap's Sweet Disposition was played in the background as Luddington walked down the aisle.

The song holds a special meaning to the couple as they had gone to a Temper Trap concert in their first date 11 years ago.

The couple's wedding news comes one and a half year after they announced their engagement. Back in January 2018, the British actress took to her Instagram, announcing her boyfriend Alan proposed her on New Year's Eve 2017. In the caption, she wrote:

I'm not sure I even let Matt get through his proposal before I started yelling YES YES YES!! Of course, it was a yes!