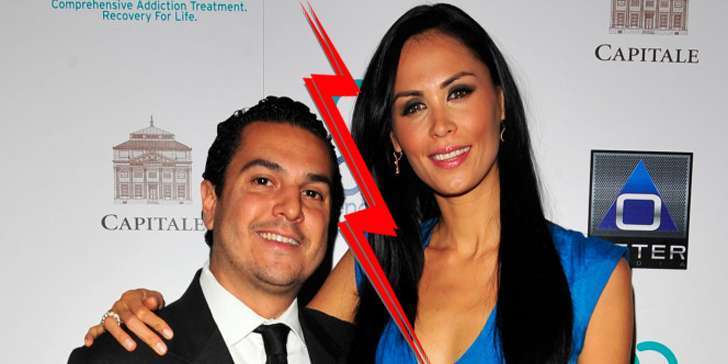 Jules filed for divorce claiming that she caught her former husband cheated on her with other women. Despite this, Michael’s lawyer Mark Jay Heller is not ready to agree and told that the allegations were incorrect.

According to him, she would have answered the papers that they prepared on 13 May if she had any counter-claim against him about the incorrect allegation for committing adultery.

After getting caught by his wife Jules Weinstein, businessman Michael Weinstein denied cheating. However, according to our source, Jules used to have problems a long time before it had anything to do with cheating her and dating with a married woman named Elyse. 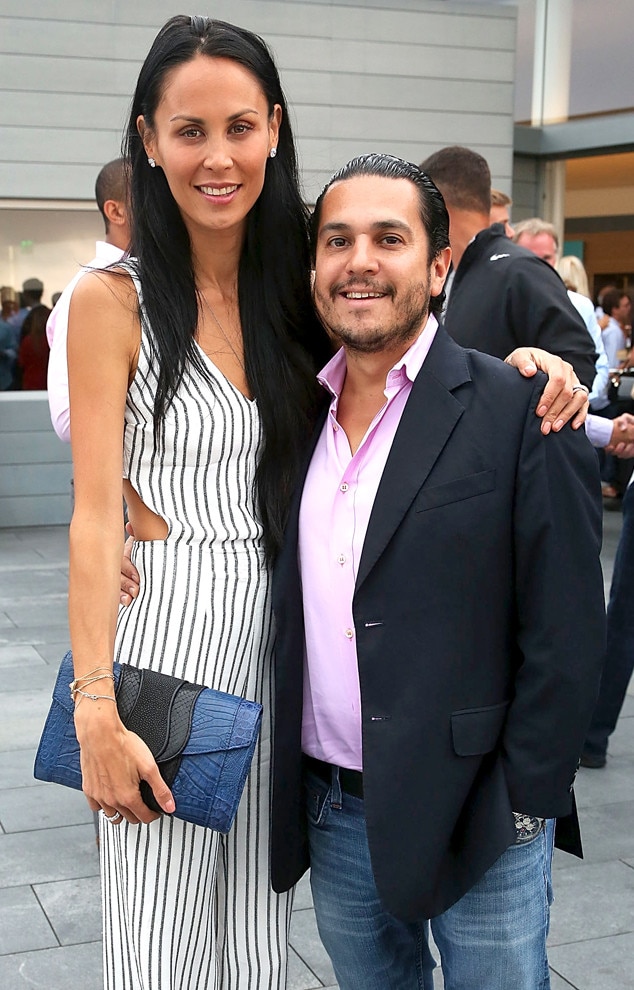 On the other hand, Michael also was frustrated by Jules for a long time and now he has found a more appropriate partner.

Is The Rumor of Their Fake Divorce True?

Rumors may not be true sometimes as in the case of Michael and Jules because they are officially divorced on June 15 this year. After Jules discovered her husband sneaking around with another woman, she immediately filed for divorce.

The rumor may have heard due to the reason that they are still living together with their two children. They have a 3-year-old daughter Rio and a 5-year-old son Jagger.

During an aggressive argument with her husband, Jules called the cops telling that her husband talked to her in a threatening way. In the Jules Manhattan home, no any evidence of crime or injury was found. Michael had already left the home just minutes before the cops arrived.

35-year-old Jules who was born in Hong Kong and the venture capitalist Michael were married in 2008. Meanwhile, Jules is trying to stay strong as far as possible for her children which is her main priority now.

According to her, it’s too simple to get caught up in own reality when she is betrayed by someone who is supposed to be a life partner.

Jules' estranged husband was ordered to go a contempt of court hearing- at which he wound up in jail in June 2017.

He could not pay $135000 for child support and other expenses then court took a decision to sent him to jail. The court also ordered him to pay $45,080,75 in legal fees to his lawyer, Morghan Richardson griped.

However, Jules has not revealed that when he came back from prison.  Her estranged husband Michael Wainstein said that she could not pay bills and even child support. She also claimed his soon-to-be ex-wife’s extravagant lifestyle has left him broke.