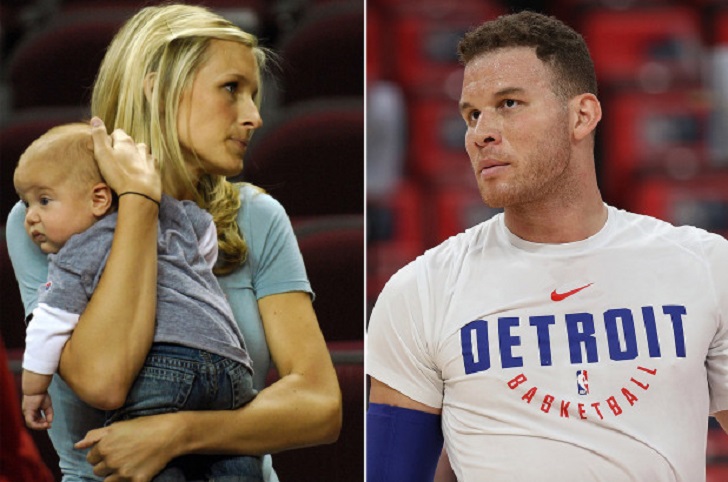 Nearly around a year later Cameron filed a lawsuit against the NBA star, the ex-lovebirds settled their lawsuit in January 2019. Cameron and Griffin requested the court to dismiss the "entire lawsuit."

A palimony lawsuit has been filed by Brynn Cameron against Blake Griffin. In the lawsuit, Cameron claims that blake has shamelessly abandoned her and their children for the Kardashian sister, Kendall Jenner.

In a series of statements, the lawsuit explains that Blake Griffin has left his fiancée miserably embarrassing his family making public intimacy with Kendall Jenner.

Blake and Brynn, who shared eight years of togetherness, share 2 children together and were supposed to get married in St. Barth's on July 28, 2017. However, a week before their marriage, the NBA star pulled out the marriage.

Griffin himself, however, knows very well what breaching promises is all about. After all, Griffin had no problem trading Brynn Cameron, his former fiancee, and the mother of his 2 children, for reality television star Kendall Jenner.

Additionally, Cameron stated that Griffin promised to support her financially but later turned off. She also claimed that it was Griffin who made her quit her sports marketing job and interior design business.

Cameron was not just the mother of Griffin's children and their caregiver, she was also a constant support for Griffin — his personal assistant, meal planner, scheduler, stylist, publicist, party planner, nurse, nutritionist, branding expert, therapist, cheerleader, basketball and fitness consultant, and more.

The lawsuit, however, has not specified how much money she wants from Griffin but it is assumed to be in millions of dollars.

While Griffin is continuing to earn millions from his NBA and endorsement deals, Cameron and their children are homeless and cash-strapped. In Griffin's absence, Cameron's brother has had to provide Cameron and the children with financial support.

Well, Griffin has not spoken about the lawsuit yet, but the issue seems to take a serious turn in the trio relationship.