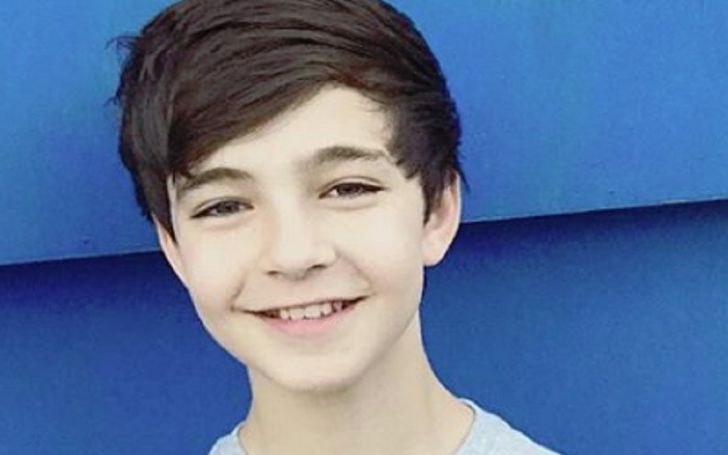 Bryce Gheisar was born under the birth sign Capricorn on December 22, 2004, in Texas in the United States of America. He is of American nationality and belongs to white ethnicity. He is the son of Todd and Nicole Gheisar who raised him alongside brother Blake.

Talking about education, he once attended Lovejoy Elementary School. As of May 2021, he is at the age of 16 and stands at the height of 5 feet 6 inches or 1.7m.

The 16 years old Gheisar is assumed to be single as there is no confirmed news. He, however, is often linked with his Are You Afraid Of The Dark? co-star Malia Baker. Though the alleged couple has not confirmed their romance, fans are already huge fans of them as a pair.

There are even a few social media accounts available to celebrate them as a couple. Both Baker and Gheisar also often post cute pictures of them on social media fueling more on their dating rumors. 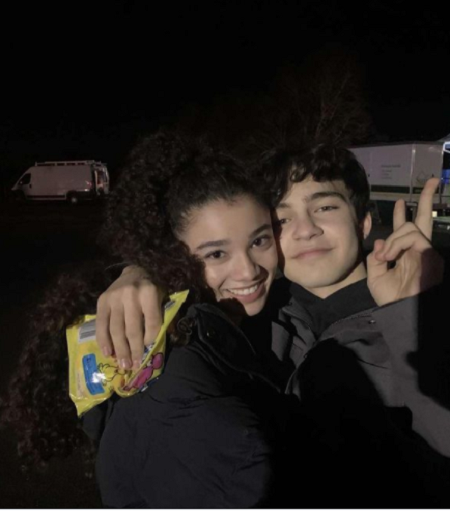 On the other hand, at a very young age, Wonder star has received a huge number of fans following from her extraordinary acting skills. As of early 2021, he has more than 318k followers on his Instagram platform.

Career Details And Net Worth In 2021

The teenage actor, Gheisar has earned a decent amount from his career as an actor since childhood days. As of 2021, his net worth is calculated to be around $100 thousand. In the USA, the child actor is paid around  $17.49 per hour, so he also might be getting paid in the same range.

While talking about his career in detail, he started acting at a very young age after working in several TV ads such as Chuck-E-Cheese and Great Wolf Lodge. He made his movie debut back in 2015 after appearing in the short movie named The Bus Stop as Elijah Gutnick. 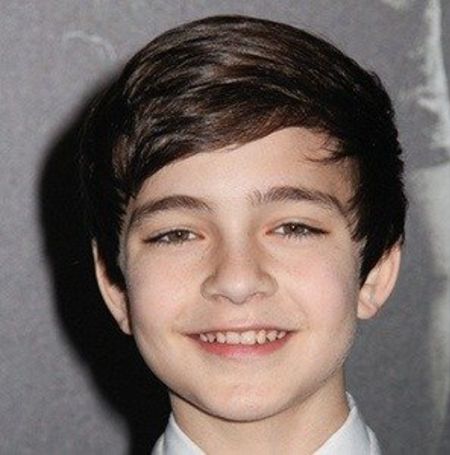 After a year, he was seen in the TV sitcom named Walk the Prank as Herman. The same year he was seen in a documentary named Dream Chasers as a student of acting coach Cathryn Sullivan. In 2017, he appeared in the movie named A Dog’s Purpose’ alongside Dennis Quaid, Josh Gad, Britt Robertson, and KJ Apa.

His career got huge limelight after he was cast in the flick Wonder (a child with Treacher Collins syndrome). After this, he was seen in the flick, The 15:17 to Paris and the TV series, 9-1-1.

Similarly, in 2021, it was revealed that he was going to be part of the second installment of the popular 2017 movie Wonder and he will be reprising his role of Julian. 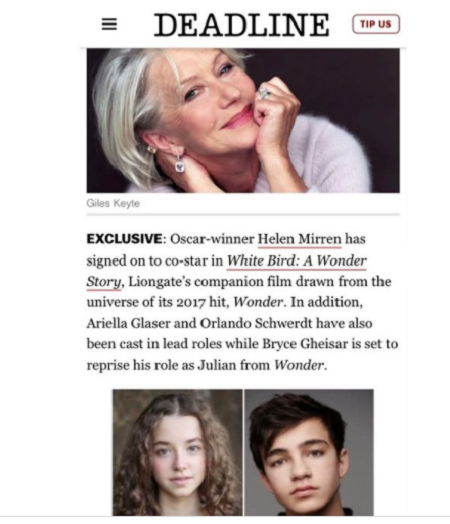 CAPTION: The Wonder actor confirmed the sequel and his return via Instagram SOURCE: [email protected]

His other upcoming project includes James the Second and The Astronauts.