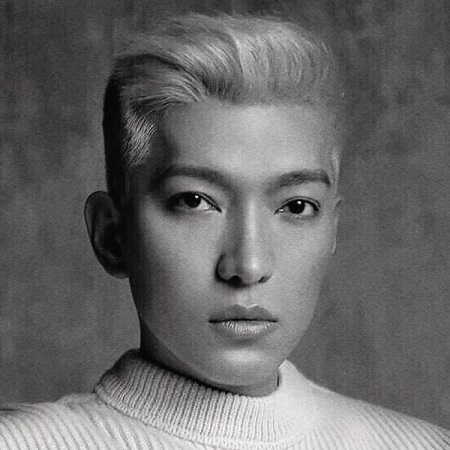 Bryan Grey Yambao, professionally known as Bryanboy is a Filipino fashion blogger and socialite known for his blog "Hysterically camp". He even won the 2007 Philippine Blog Award for Best Fashion & Lifestyle Blog.

How Old Is Bryanboy? What Country Is He From?

Bryanboy's full name is Bryan Grey Yambao. He was born on 21st March 1981 in Manila, the Philippines under the birth sign Aries. He is at the age of 41 year old as of 2022.

He holds Philipino nationality and has Asian ethnic descent. Apart from this, Bryan has kept information regarding his family, education, and siblings under wraps.

Career Highlights: Rise To Fame As A Fashion Blogger

Following his graduation, he worked as a web developer. Bryan began blogging from his parents' Manila home at the age of 24.

His blog called Hysterically Camp by the Sydney Morning Herald is known for its witty and often b****hy commentary. In 2007, his eponymous blog won the 2007 Philippine Blog Award for Best Fashion & Lifestyle Blog.

He grabbed international fame in 2008 with a video post entitled Leave Marc Jacobs Alone. This eventually caught the designer's attention and Jacobs named his popular BB bag in honor of the Filipino blogger.

Likewise, Bryanboy has held a prominent position in the front row of Marc's show at New York Fashion Week.

In 2009, he was invited to sit in the front row at Dolce & Gabbana. After this, Bryan became a staple at fashion weeks around the world. He was also featured as the social media correspondent on America's Next Top Model for the panel of Cycle 19 & 20.

The 40-year-old has over 595k followers on Instagram, over 500.5k followers on Twitter, and 1.2 million followers on TikTok. Looking through his social media profile, he is seen rocking designer clothes and handbags from brands like Chanel, Prada, Gucci, Versace, and more. 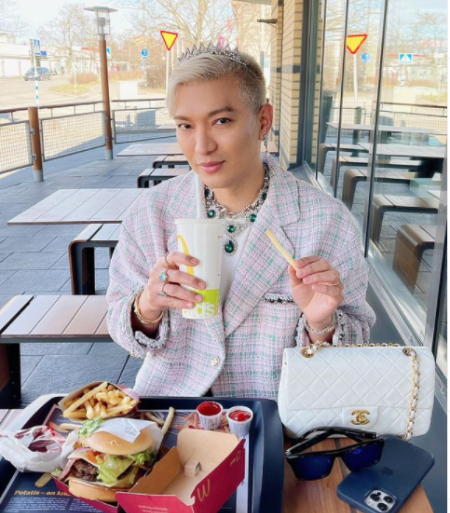 Though Bryan has not revealed his net worth and salary, most of his earnings come from his sponsorship, endorsement deals, and commercial ads. According to various sites, the fashion blogger is worth $800,000 as of March 2022. In Philippines the average earning of a fashion blogger is â‚±330408.

Bryan has posted Tiktok videos, Instagram videos, and tweets regarding his husband and his divorce since 2020. But, he has not revealed the identity of his husband.

Going through his social media profiles, we can see several posts with captions like spending his husband's money, shopping with his husband's credit cards, and more.

Due to the lack of confirmed news and source, Bryan's marital status is under wraps at the moment.