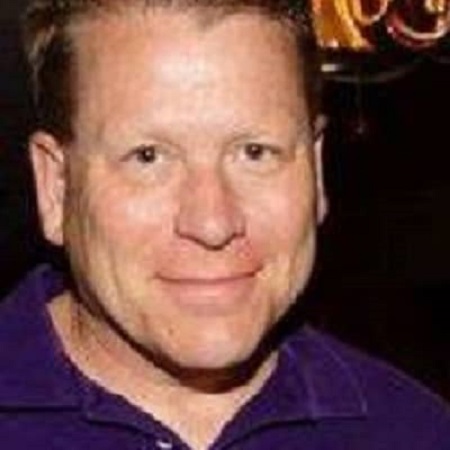 Bruce Bealke is an American personality famous as an American actor and model Willam Belli’s husband. The celebrity husband has not disclosed much about his professional career and personal life as well. The duo has been married for a while now.

Bruce was born in 1980 and is 41 years old, as of 2021. He was born and raised in the United States of America. His nationality is American, and ethnicity is white.

As Bruce came into the spotlight for his relationship with Belli, information regarding his early life, parents, siblings, and family life is still missing.

As per gossip mongers, Bruce attended the University of Missouri-Columbia and graduated with a Bachelor’s degree in Broadcast journalism. He then obtained Juris Doctorate Degree from the Saint Louis University School of Law in 1988.

Bruce is the co-founder of the Nolitedolum Company. Before co-founding Nolitedolum, he worked as a chief claim officer at CPS/Neutral from 2005 to 2014. From 2014 to 2018, he was the vice president of GJS Re.

On the other side, her partner, Willam, is an American actor, model, drag queen, singer, and author who won the hearts of million appearing as a transgender woman, Cherry Peck, on the medical drama Nip/Tuck.

Bruce Bealke’s net worth and earnings are not disclosed in the media. But, there is no doubt that he leads a comfortable lifestyle with his partner, Willam. According to PayScale, a lawyer's average salary is around $51 thousand to $160 thousand per annum.

According to Celebrity Net Worth, her partner, Willam Belli’s net worth is around $1 million. Willam’s earning is around $50 thousand to $140 thousand per year.

Bruce’s marriage with Willam is what brought him to the limelight. The couple first met while Willam was only nineteen years old. Soon later, the pair started dating and was in a dating relationship for six years before tying the knot. 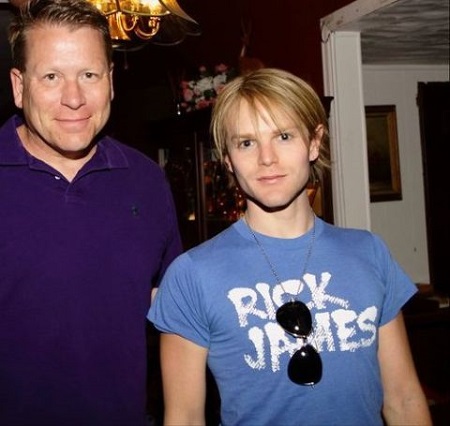 The couple exchanged the wedding vows on 9th September 2008 and now enjoys almost thirteen years-long conjugal life without any divorce or separation issues.