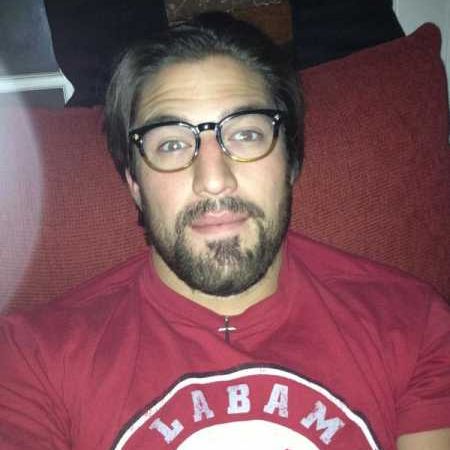 Riki Paul Johnson is perhaps most known as being the first husband of the professional wrestler Ashley Elizabeth Fliehr, currently under contract with Vince McMahon's World Wrestling Entertainment under her ring name Charlotte Flair. She is the daughter of professional wrestling legend "The Nature Boy" Ric Flair. 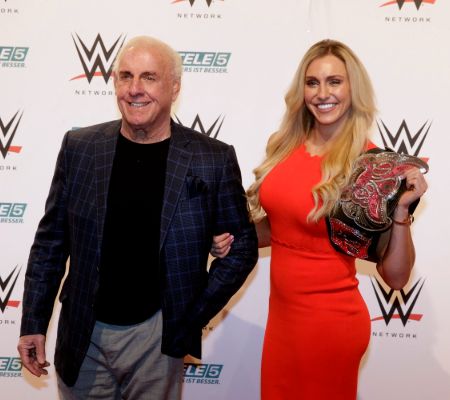 Johnson and the 12-time women's world champion tied the knot on May 24, 2010, and were married for nearly three years before their eventual divorce in February 2013.

While their marriage lasted only a couple of years, the ripples from the fallout of the acrimonious divorce can still be felt to this day. In late 2018, Riki filed a lawsuit against her ex-wife Ashley Elizabeth Fliehr AKA Charlotte Flair in response to some comments made in her 2017 autobiography "Second Nature".

The $5 million defamation lawsuit was filed against Ashley and her father, Richard Morgan Fliehr AKA Ric Flair, who was the co-author of the book. Johnson alleged that the claims made in the book about his physical and/or psychological abuse were false. He took particular offense to claims made about him being sterile, which considering he went on to father three children, was false. 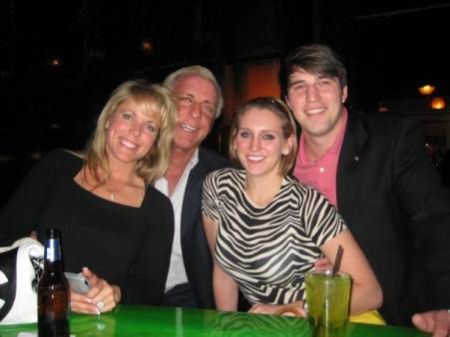 Ashley's employer, the World Wrestling Entertainment (WWE), was also named a defendant in the lawsuit, who put out a statement calling Johnson's lawsuit "meritless" and said that they would vigorously defend themselves.

What is Riki Paul Johnson's Net Worth?

Where is Riki Paul Johnson Now?

It has been reported that Riki Paul Johnson has since remarried and is a father to three children. He has, for the most part, stayed out of the spotlight.

Charlotte Flair also went on to remarry the English pro-wrestler Thomas Raymond Latimer known professionally as Bram, although their marriage was shorter than the one she had with Riki, lasting from 2013 to October 2015. Charlotte is currently dating the WWE wrestler Manuel Andrade Oropeza AKA Andrade "Cien" Almas.