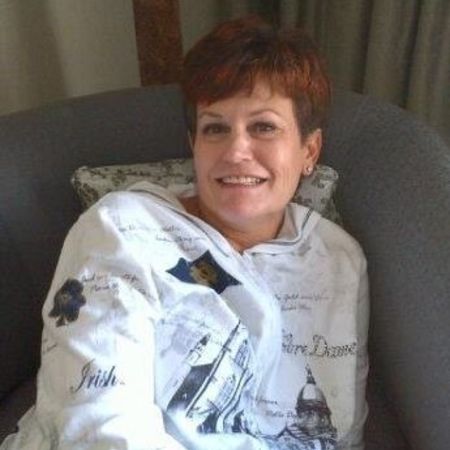 Michelle Rubio is the second wife of the late professional wrestler Virgil Riley Runnels, Jr., known by his ring name, "The American Dream" Dusty Rhodes. They married on August 17, 1978, after his previous marriage with Sandra Runnels ended in divorce.

They were married for 37 years, during which they had a son together, named Cody Garrett Runnels Rhodes, born on June 30, 1985. 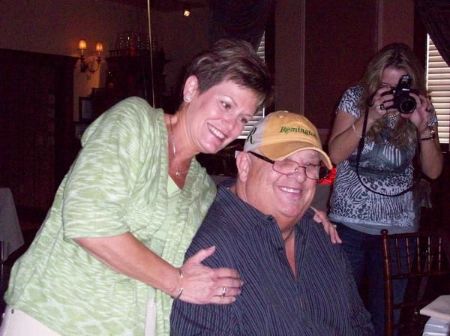 Rubio's marriage with Dusty ended with his passing on June 11, 2015.

The Second Wife of the Late Professional Wrestler Dusty Rhodes

Dusty Rhodes was one of the most beloved professional wrestlers of the sixties and the seventies. Known as "The American Dream", "the son of a plumber", and the "common man", Dusty found success in almost all major North American wrestling promotions including the National Wrestling Alliance (NWA), World Championship Wrestling (WCW), and the World Wrestling Federation (WWF). 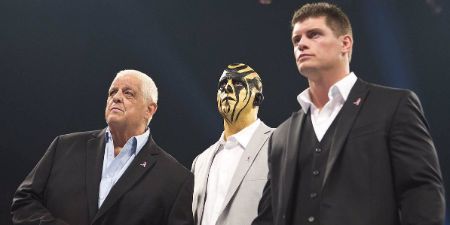 After retiring from in-ring competition, Rhodes found success as a trainer and booker for the WWF, now the WWE (World Wrestling Entertainment).

Dusty Rhodes passed away on June 10, 2015, at the age of 69, due to kidney failure. As per his will, Dusty was cremated and the remains spread over his son, Dustin's ranch.

How Did Dusty Rhodes Die?

Michelle Rubio had a son with Dusty Rhodes, named Cody Garrett Runnels Rhodes (born on June 30, 1985), who currently wrestles for All Elite Wrestling (AEW) under the ring name Cody Rhodes.

What is Michelle Rubio's Net Worth?

While her net worth has not been disclosed as of yet, Michelle Rubio's husband, the late Dusty Rhodes, was believed to be worth $3 million at the time of his death.