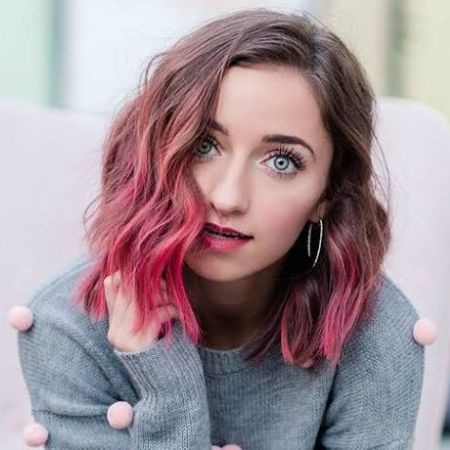 Brooklyn McKnight is an American social media personality, YouTuber, musician, and entrepreneur. Moreover, she is famously known as one half of the famous YouTube channel Brooklyn and Bailey, which she runs with her twin sister Bailey McKnight. The channel has 6.63 million subscribers.

Brooklyn McKnight was born on 31st December 1999 to father Shaun McKnight and mother, Mindy McKnight. She has a twin sister, Bailey McKnight and four other siblings; two biological, Karmri Noel and Rylan McKnight, and two adopted, Daxton and Paisley. The Utah-born YouTuber holds American nationality and is of white ethnicity. 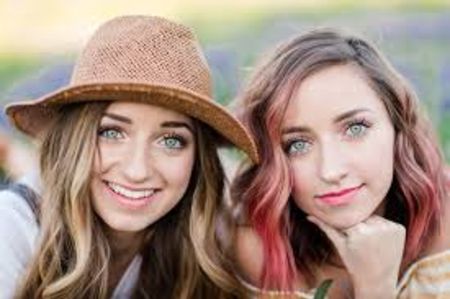 After completing their high school education from Utah, Brooklyn joined Baylor University in Waco, Texas along with her sister Bailey. The sisters are yet to be graduated.

Their mother, Mindy is a famous YouTuber in herself. She opened a YouTube channel, Cute Girls Hairstyles, back in 2009. The channel has already boasted more than 5 million subscribers and over 1 billion total views.

Brooklyn has been working as a YouTuber for 6 years. She along with her twin sister has amassed $2.5 million net worth from their YouTube channel.

Brooklyn and her twin sister, Bailey started appearing in a video tutorial on her mother's channel, Cute Girls Hairstyles. Later, they started their own YouTube channel, in 2013, and named Brooklyn and Bailey. Their channel focused on teenage fashion, beauty and interest. 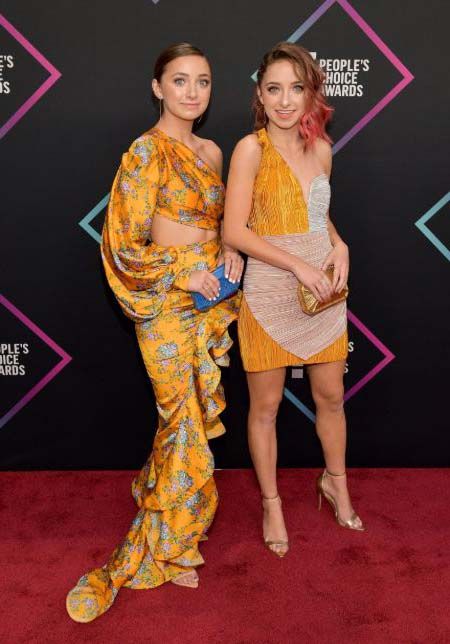 The duo was listed by Business Insider in their list of 13 upcoming YouTube Star in 2015. The same year, they also started a web series on their new channel, Squared. They featured seven sets of twins from North American, the United Kingdom, and Australia on their series.

Besides, Brooklyn and Bailey have also tried their hands in music. They partnered with music producer Beny Cassette for their first track Dance Like Me.

The twins also launched their merchandise line, for which they were listed on Forbes' Top Influencers-Kids in 2017. Later in 2018, they became a finalist for the 10th annual Shorty Awards organized by YouTube. By 2019, they have released two more albums including SiMPLE THiNGS and What We're Made Of.

As of 2019, YouTuber Brooklyn is living single. She is focused on her education for which she is attending Baylor University in Waco, Texas.

The 18-year-old YouTuber was in a relationship with Parker Johnson previously. The couple started dating in February 2016 and their first date was crashed by her mother and twin sister. The couple had a relationship for one year before they parted their ways in 2017.