Bailey McKnight is an American Youtuber as well as musician and entrepreneur. She along with her twin sister Bailey runs a YouTube channel, Brooklyn and Bailey, named after the first names of the sisters. Their YouTube channel has 6.63 million subscribers as of 2019.

Bailey McKnight was born on 31st December 1999 in Utah, United States. She holds American nationality and belongs to white ethnicity. She has a twin sister, named Brooklyn McKnight and four other siblings; two biological and two adopted.

Her parents are Shaun McKnight and Mindy McKnight. Her mother, Mindy is also a YouTuber who runs a DIY channel Cute Girls Hairstyles, which has boasted more than 5 million subscribers and over 1 billion total views. Mindy used to feature her twin daughters on her YouTube videos during the early 2010s. 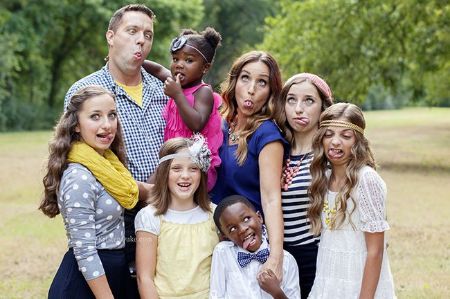 After completing her school level in her hometown, Bailey attended Baylor University in Waco, Texas with her twin sister Brooklyn.

Bailey and her twin sister, Brooklyn have been working as YouTubers for around 6 years now. They have earned a decent sum of money from their YouTube channel, which is estimated to be around $2.5 million.

The duo's YouTube channel has already boasted a huge 6.63 million subscribers. As per some online sources, the twins are estimated to earn around $37.4k to $598.7k per annum.

Bailey is also a famous face on Instagram, which also earns a handsome sum of money for her. She reportedly earns between $10,675 to $17,791 per promotional post on Instagram.

Bailey and her sister used to make their appearances on their mother's hair design tutorials on her YouTube channel Cute Girls Hairstyles since its start in 2009. They were inspired by their mother to start their own channel. In 2013, they registered a YouTube channel, Brooklyn and Bailey. Like their mother, their channel also focused on teenage beauty, fashion, and teenage interest.

Their audiences liked their video contents very much and they started gaining lots of viewers from the starting of the channel. And by 2015, the duo was listed as one of 13 Upcoming YouTube Star. The same year, they were nominated for a Streamy Award in the Fashion Category. 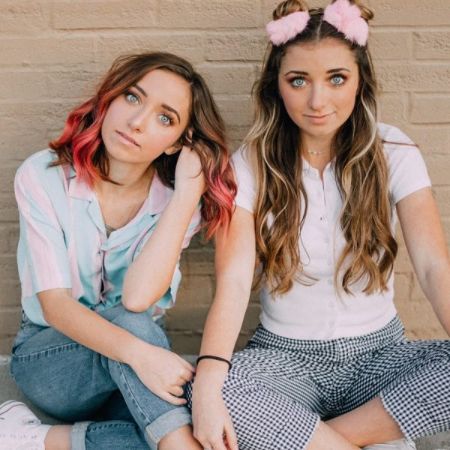 At the end of 2015, Bailey and Brooklyn launched a YouTube Channel, Squared and started a web series dedicating to all twins. The web series featured twins from North America, the United Kingdom, and Australia.

In 2017, they paired with music producer Benny Ca s sette for the release of Dance Like Me. They have also released two more albums, including SiMPLE THiNGS and What We're Made Of.

In 2017, Bailey and Brooklyn launched their merchandise line, for which they were listed on Forbes' Top Influencers-Kids.

In 2018, they were shortlisted as the finalist of the 10th Annual Shorty Awards.

As of 2019, Bailey McKnight is in a relationship with Instagram star Asa Howard. The couple started dating in 2017 and has been living happily ever since. 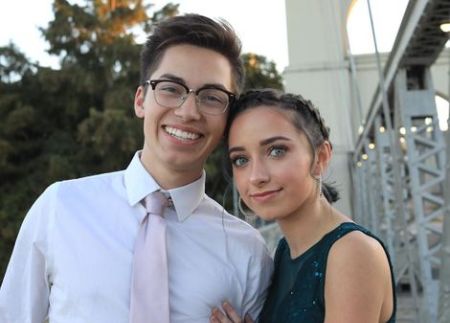 Information regarding Asa Howard is not known as of now, however, looking at his Instagram, we can see him spending lots of time with his girlfriend.