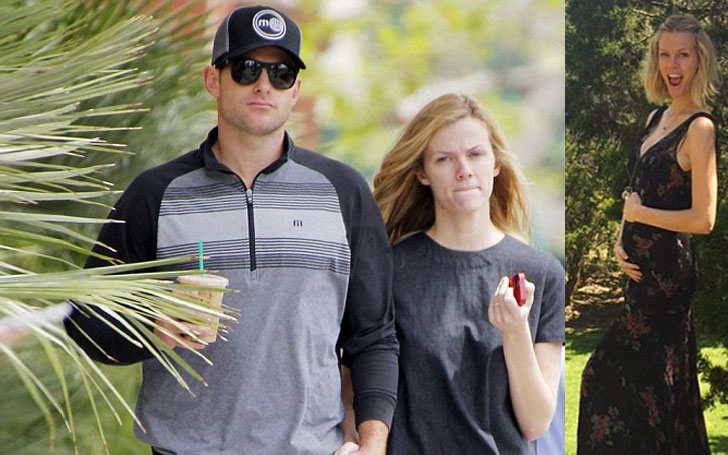 It’s said that marriages are made in heaven and so are thunder and lightning. That doesn't mean every marriage needs to have flaws, take Brooklyn Decker and Andy Roddick as an example!

The couple got married in 2009 and are all about love and extending their family. They already have a baby boy and now the news has come that Decker and Roddick's family is expecting a second child!

Are Brooklyn Decker and Andy Roddick Expecting Their Second Child?

Former tennis player Roddick and former model Brooklyn Decker are reportedly expecting their second child. Is this just a rumor or has the couple confirmed it?

Brooklyn and Andy together

In an interview, on the International Tennis Hall of Fame in Newport, Rhode Island, on Saturday, July 22 Roddick hinted that they are expecting their baby no. 2, a baby girl.

“Brook, I don’t know how you juggle it all,”. “I see it every day and it still doesn’t make any sense to me. You’re an unreal artist, businesswoman, mother, wife, sister and friend. Hank will someday realize how lucky he is. Our daughter that’s coming will also realize she has the best mother on earth. Simply, thank you for being you.”

Brooklyn Decker at The Hall of Fame ceremony

Here's a throwback statement of Decker about their relationship and what she feels about her husband from what she told to Women’s Health in 2012.

“Being married to Andy has given me a new appreciation for my body, He’s taught me that it’s not how thin you are that matters. It’s how your body performs, how it endures wear and tears.”

Decker and her husband Riddick welcomed their second child, a daughter named Stevie Roddick, in November 2017.

It was 2015 when Decker gave birth to their first baby, a boy whom they named Hank. Hank is almost 2 years old.

Oh! how time flies and now with the second child we believe they are complete as a family. We are sure Decker and Roddick are excited and happy about the news.

The actress currently resides in her spouse home town of Austin, Texas along with her two kids.

Stevie Roddick told to US Weekly that she lost a huge amount of weight after giving birth to two children.