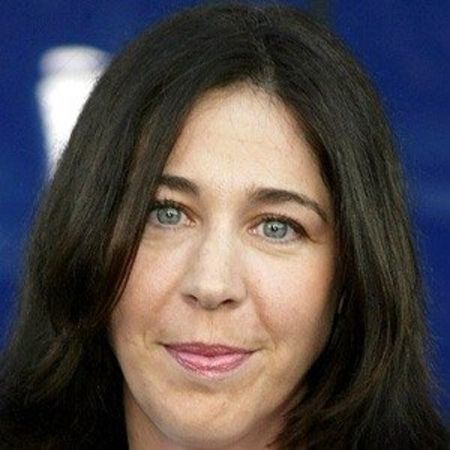 Brooke Dillman is an American actress and comedian who is widely known for her maternal roles in the WB skit comedy program, Blue Collar TV. She has been married to Charlie Dillman.

Born in Missouri, University of Missouri

Brooke Dillman was born as Brooke Alley on August 22, 1966, in Kansas City, Missouri, the United States of America, in a middle-class family.

She is of American nationality and belongs to white ethnicity. Her birth sign is Leo and she is the only child of her parents.

Dillman initially studied at Shawnee Mission East High School in Prairie Village, Kansas. She later attended the University of Missouri from where she graduated with a degree in theater in 1988.

Following her graduation, Brooke Dillman moved to Chicago where she created several of her characters in local theater scenes including stints at the Factory Theatre and the Organic Theatre.

Later in 1998, she moved to Los Angeles and appeared in TV commercials. Shortly after, she was cast as a series regular on the ABC television show, The Wayne Brady Show, starring Wayne Brady, Bruce Fine, Missi Pyle, Sandra McCoy and Brad Wollack.

Her other roles followed in NBC series Good Morning, Miami, an episode "Chair Model" of NBC's The Office and a notable role on HBO series Six Feet Under.

She has since appeared in numerous feature films such as National Lampoon's Barely Legal, Pot of Gold, Superbad and Larceny.

Her other appearances include in the sketch comedy series, Blue Collar TV, the film Larry the Cable Guy: Health Inspector, Disney XD show Kickin' It, Good Luck Charlie and Wrecked.

She has appeared on the YouTube mystery comedy series, Where the Bears Are.

Estimated Net Worth of $2.5 Million

Brooke Dillman, being a successful actress of film and television industries, has earned a substantial amount of money from her acting career.

The total net worth of the Blue Collar TV star is estimated to be $2.5 million, according to some online sources.

Her 2007 film, Superbad, which was made under the budget of $20 million, had a whopping box office collection of $169.9 million.

Moving towards the personal life of Brooke Dillman, as we mentioned earlier, the Larry the Cable Guy: Health Inspector star is a married woman.

The 53-year-old actress has been married to a handsome hunk, Charlie Dillman. The two first met while she was shooting for the 2006 film, Larry the Cable Guy: Health Inspector. 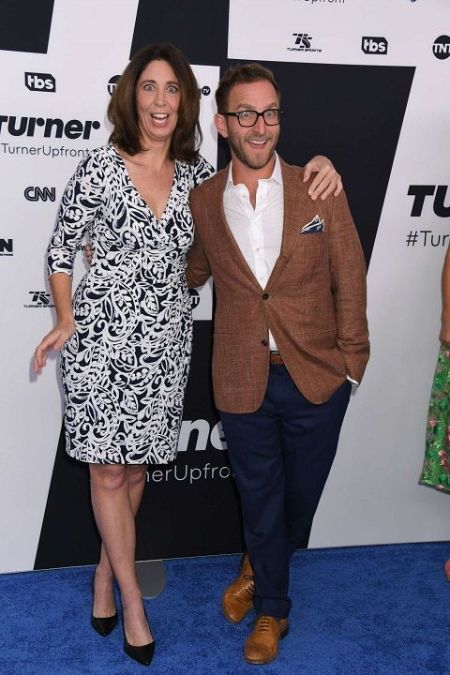 It's unknown when the pair exchanged the wedding vows but as per the report, the husband-wife duo is living happily together.