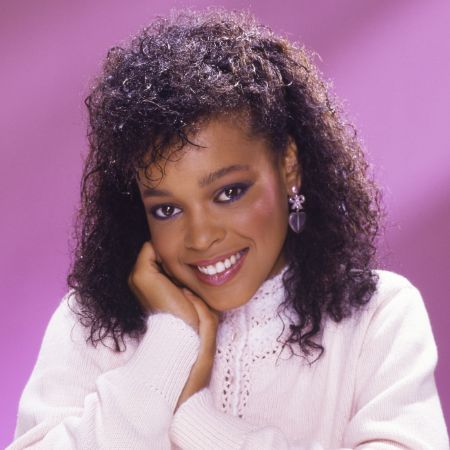 Ola Ray is an American model and actress. Playboy magazine's "Playmate of the Month June 1980", Ray gained widespread recognition as Michael Jackson's girlfriend in the 1983 music video for his hit single "Thriller".

How Old is Ola Ray? What is her Height?

One of eight children born to her parents, Ray spent her early childhood in St. Louis but grew up in Sacramento, California with her six brothers and two sisters.

Her parents divorced and she moved with her family to Tokyo, Japan in 1975 where her stepfather -- a US Air Force veteran -- was stationed at the Yokota Air Force Base.

Ola Ray gained widespread recognition when she co-starred alongside pop icon Michael Jackson in his 1983 music video for his hit single "Thriller". 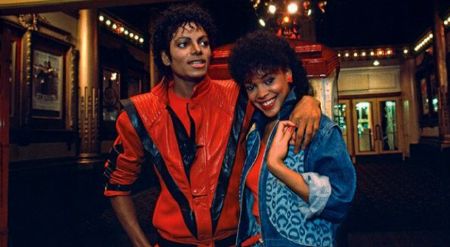 The music video is one of the most-expensive music videos ever filmed and helped his eponymous album "Thriller" become the best-selling album in music history.

Ray became a household name after the success of the video and helped kick start her acting career. She went on to appear in movies like Body and Soul, Night Shift, 48 Hrs., 10 to Midnight, The Man Who Loved Women, Fear City, The Night Stalker, Beverly Hills Cop II, It Wants Blood!, and Shooting Heroin.

She has published a memoir titled "For The Thrill Of It All".

While living in Japan, Ola dabbled in modeling, singing, and dancing. She was part of the singing-dancing group "The Puppets" with her brothers and sisters. The group found local success and performed at the Big Together Club in the Shinjuku District.

Ray also started modeling during this time and signed a contract with Eddie Arab Modeling Agency which saw her on the poster of such Japanese department store brands as Daimaru, Matsuya, Isetan, and Parco.

Upon her return to the States in 1978, Ray started living in Los Angeles to continue pursuing her modeling career.

Her modeling career peaked with her gracing the June 1980 issue of Playboy magazine as the Playmate of the Month. She continued modeling and appeared on ad campaigns of such brands as Coca Cola, McDonalds, Coors, and Leggs pantyhose, to name a few. 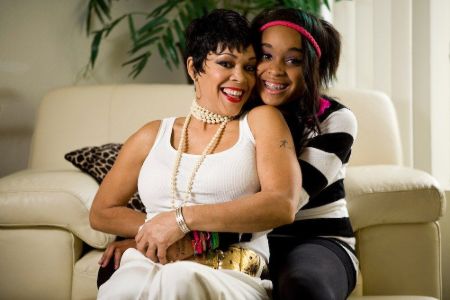 The identity of the father has not been disclosed as of yet.

Ola Ray is believed to hold a net worth of around $500 thousand. The model-actress is most known for co-starring alongside pop sensation Michael Jackson in his acclaimed 1983 "Thriller" music video.

Ray was involved in a legal dispute with Michael Jackson over the royalties for the "Thriller" video. She sued Jackson on May 6, 2009 -- weeks before his death on June 25. The lawsuit was settled quietly by the Jackson Family Trust.