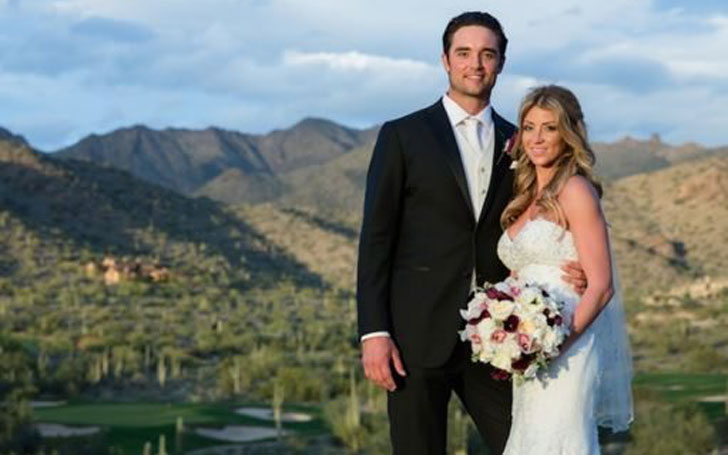 Brock Osweiler's future in football might be tumultuous, but as far as his family life is concerned he's doing great!

Brock, who remained in the eye of the media because of an exciting $72 million contract with the Houston Texans, married Erin Osweiler in the year 2014. And, their already happy family has become even merrier with the arrival of an adorable daughter, Blake Everly in April this year. Stay with us to know further about their successful married life.

Erin and Brock tied the knot in February 2014 in Scottsdale, AZ. They exchanged vows in front of 120 guests including their loved ones, close friends, and family members

After meeting via mutual friends, Erin and her future beau Brock began dating while he was playing for Arizona State. 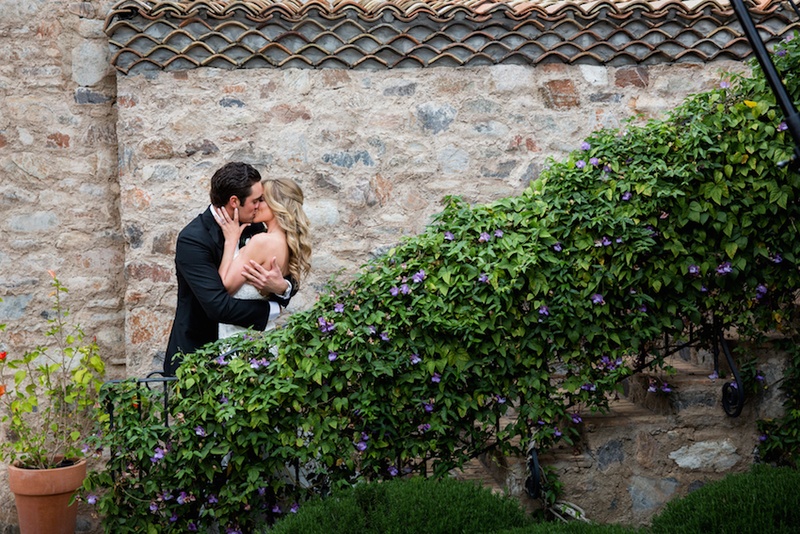 Sources say that Osweiler originally planned to propose his beloved in Vail, Colorado but began to get anxious and hid his feelings.

They were in Scottsdale when Brock popped up the question and no doubt it was a huge Yes!

Talking about the proposal, Erin said:

It was incredibly sweet, perfect, and from the heart.

Though an unexpected downpour crashed the wedding, they managed the event the best way they could.

Three years into their marriage and the couple is still happy as ever. Their family truly took the right shape when Erin gave birth to their little angel.

Osweiler and his wife welcomed their first baby; a  girl, Blake Everly, in April 2017. After Blake Everly Osweiler joined the family, her excited father announced the news on Instagram.

And then there was 3...Welcome to the world Blake Everly.

The duo is surely happy to welcome a new member in their family. Their love and affection for kids became evident after they were seen visiting kids hospitals on a regular basis.

Osweiler is visibly mesmerized by her daughter, he doesn't miss even a single chance to post photos of his adorable daughter and his beautiful wife on Instagram! The family looks truly happy.