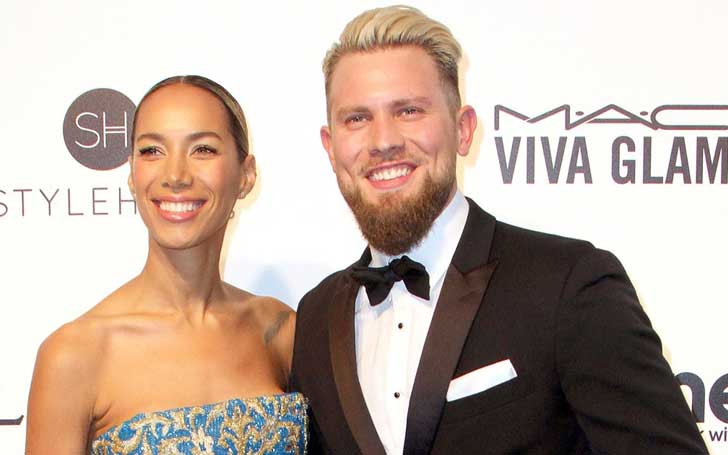 Leona Lewis is off the market!

The 33-year-old British singer and her long-time boyfriend, Dennis Jauch got engaged after eight years of dating.

The X Factor alum flaunted her massive engagement ring in a number of photos and videos posted on the Instagram stories on Monday, 6 August. 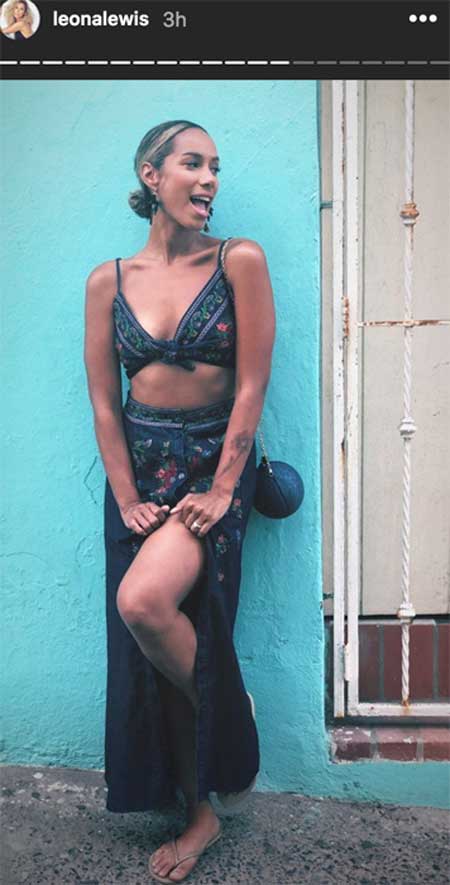 Lewis' boyfriend, Jauch, who is a well-known choreographer popped the question to his girlfriend of eight years during their holiday in San Juan, Puerto Rico.

The lovebirds have been dating since 2010 when they met during her tour where he was a backup dancer. The former ITV singing competition star talked about settling down with her beau back in 2013. Then, she told Metro,

Things with Dennis are going really good. We haven't talked about marriage yet. It is something I want to do at some point.

The engagement comes just days after they celebrated their eight-year anniversary on August 1. The pair, who kept their relationship relatively private, have been posting their photos on social media frequently for last few days. 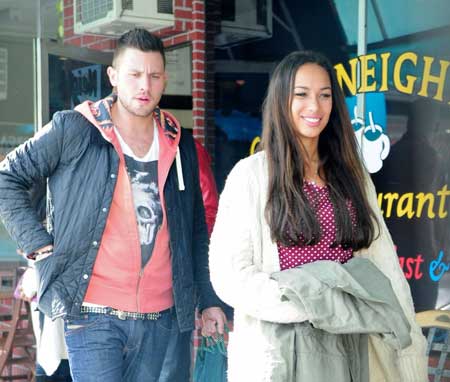 Congratulations to the newly engaged couple!