An American actress Brighton Sharbino is known for portraying the role of Lizzie Samuels in American post-apocalyptic horror television series, The Walking Dead from 2013 to 2015. She also made her appearances in hit movies like Cheap Thrills (2013), Growing Up Smith (2015), and Miracles from Heaven (2016).

Brighton Sharbino was born Brighton Rose Sharbino on 19th August 2002 in Flower Mound, Texas, U.S under the birth sign Leo. She is the daughter of Angela Sharbino and Jon Sharbino.

Sharbino grew up with her siblings Sawyer Sharbino and Saxon Sharbino, both of them are actors. She went to a regular middle school until 2013 but because of her busy schedule, she joined the online schooling, where she became a registered student of K12 in the year 2014. 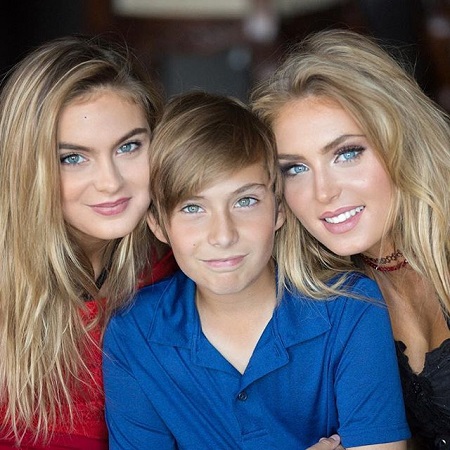 During her childhood days, she was interested in acting, and with the support of her parents, Sharbino began her acting journey.

Brighton Sharbino made her acting debut, appearing in an episode of American drama television series, Friday Night Lights. In 2010, she starred in three short films, Changing, Cool Dog, and The Death of Socrates. 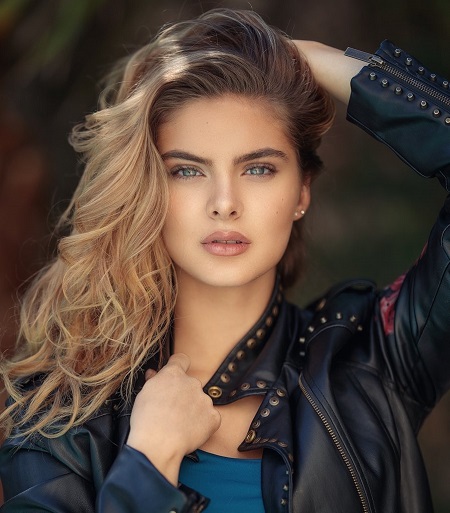 American teen actress Brighton Sharbino has an estimated net worth of $2 million, as per some online sources.  Her salary ranges from $20k to $30k.

Sharbino’s 2016 movie Miracles from Heaven made with the budget of $13 million and was able to accumulate a tremendous amount of $73.9 million at the box office. The movie starred Jennifer Garner, Martin Henderson, Kylie Rogers, and others.

Brighton Sharbino has gained a respectable position in the acting field and won the hearts of millions of fans in a very short period of time.

As of 2018, she is possibly single as she has not introduced anyone as her boyfriend. She is focused on her acting career which is probably the major reason for not involving in any serious relationship.

Some of Sharbino’s hobbies are Dancing and Playing piano. Her favorite food is Taco and Ice-cream. She is also active on social media with more than 776.3 k+ followers in Instagram to the date.