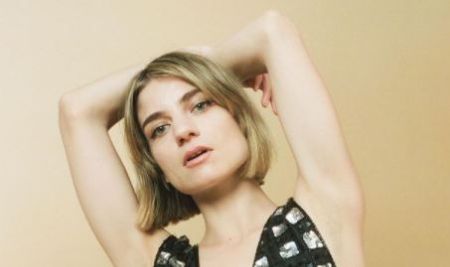 Bridey Elliott is a known American actress, comedian, writer, and director. She is famous for appearing in Affections, Battle of the Sexes, Clara's Ghost, and The Feeling.

Bridey was born on July 27, 1990, in New York City, the United States. She holds an American nationality and belongs to the white ethnicity. 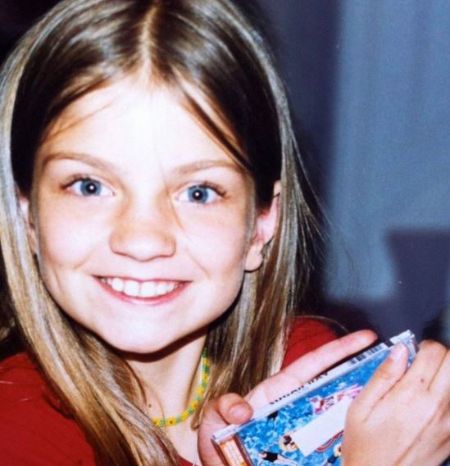 Talking about her parents, she is the daughter of Chris Elliott (actor & comedian) and Paula Niedert Elliott. She along with her elder sister, Abby Elliott spent their childhood in Wilton, Connecticut.

Bridge graduated from the National Theater Institute. As of 2021, she is 31 years old.

Elliott started her career immediately after her graduation. After performing stand-up in New York, she became regular at the Upright Citizens Brigade Theatre.

She made her debut with the short film Awesome Transformation Scene. Some of her earlier works include Fambly, Empires, Absolutely Comedy, Uninspired - the webseries, Eagleheart, and Fort Tilden. She then appeared in The Truth About Hookups, Low Budget Sketch Show, Hello, My Name Is Doris, and Ramsey Has a Time Machine.

The 31-year-old came to the limelight after starring, directing, and producing Clara's Ghost. In the 2018 movie, she portrayed the role of Riley Reynolds alongside Isidora Goreshter and Haley Joel Osment. Moreover, her other acting credits include Silicon Valley, Battle of the Sexes, The Petal Pushers, Dayworld, This Close, The Feeling, Love is 2020, and Big Kiss.

What Is Bridey Elliott Net Worth?

As per IMDb, Bridey has altogether 38 acting credits, 9 directing credits, and writing credits. Professional since 2010, she has gathered a decent sum with a flourishing career.

Being born to show biz family, Elliott is reported to have an estimated net worth of $700,000 as of October 2021. She also enjoys $10 million of her star father Chris Elliott. On the other hand, her sister Abby has a fortune of $12.5 million.

Personal Life: What Is Her Relationship Status?

The youngest Elliott, who has 8,778 followers on Instagram, is quite secretive while asked about his personal life. She has never used any platforms or interviews to reveal her relationships and affair. 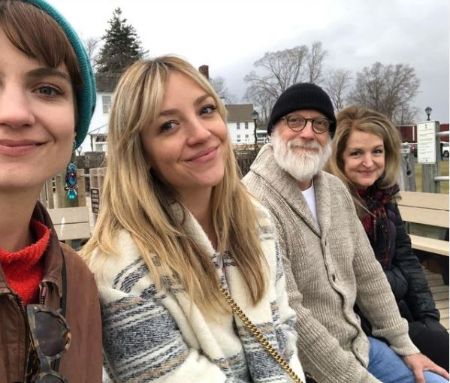 As per sources, Bridey is single. Her social media is full of her personal and professional life. She keeps updating and promoting her projects via her Instagram.

Bridey is available on Twitter with 17.7K followers as of October 2021. She is also active on Instagram with 8,778 followers with an engagement rate of 3.38%. According to the Influencer Marketing Hub, Elliot makes $78 TO $130 per sponsor post via her Instagram.