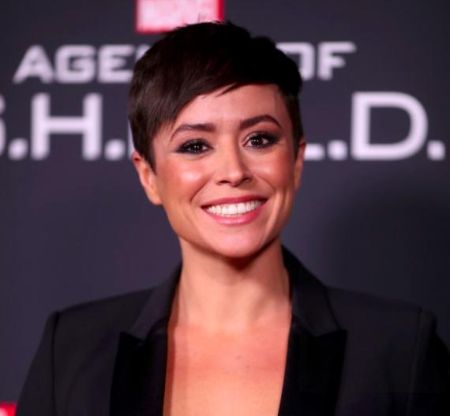 Briana Venskus is an American actress, production a s sistant and personal trainer best known for her appearances in numerous television shows such as House, Nashville and The Vampire Diaries. She is a bisexual and is enjoying a romantic relationship with his loving girlfriend.

Briana Venskus was born as Briana Laurel Venskus on August 19, 1984, in Wilmington, North Carolina, the United States of America, in an American family.

She is the only child of her parents. She and her family later moved to Los Angeles, California and settled there. She completed her schooling and high schooling from California.

Venskus made her television debut with the role of Nona in an episode of House, "Brave Heart", in 2009. She has since appeared in dozens of television shows such as Outcast, Agents of S.H.I.E.L.D., Nashville and The Vampire Diaries, Hindsight and Supergirl.

In 2019, Venskus joined the cast of Good Trouble and ever since she is playing the role of Meera Mattei on the series alongside Maia Mitchell, Cierra Ramirez and Tommy Martinez.

How Much Money Does Briana Venskus Earn?

Being a successful film and television actress, Briana Venskus earns a substantial amount of money. The 35-year-old Good Trouble star has an estimated net worth of $800 thousand, according to multiple online sources. 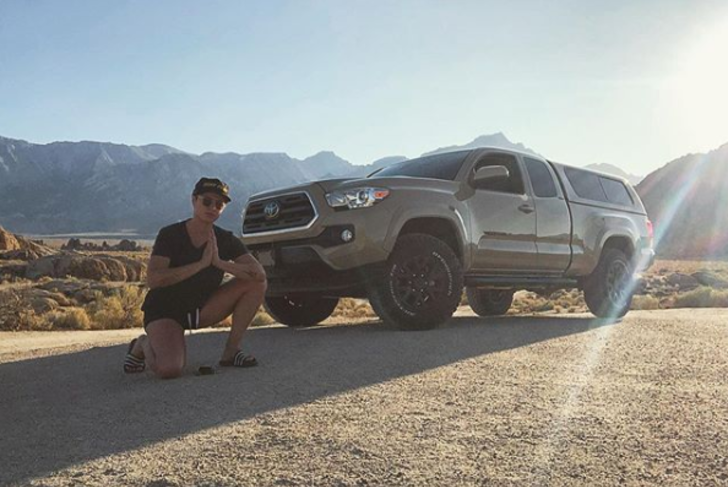 It's unclear what's the annual salary of the Wilmington-born actress but online sources have shown that a television actress in the United States makes $50 thousand per episode of a series on average.

Came Out as a Bisexual

Moving towards the personal life of Briana Venskus, the Vampire Diaries star is a bisexual. She had opened up about her sexual orientation when she was only 15 years old.

Venskus has not revealed if she has a boyfriend or girlfriend. However, she often posts photos with her female friends on her Instagram account. 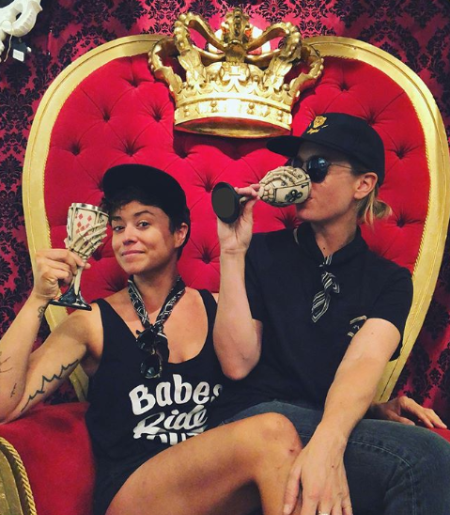 She previously criticized the Hollywood system for its LGBTQ characters casting after losing a role for "not being authentically LGBTQ enough".