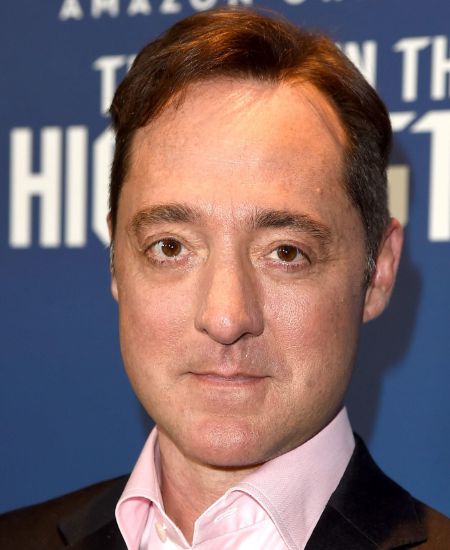 Brennan Brown is an American film and television actor. He is most known as Special Agent Nicholas Donnelly in CBS's Person of Interest, Edward Biben in Amazon Video's Mozart in the Jungle, Robert Childan in Amazon Studio's Man in the High Castle, and Dr. Sam Abrams in NBC's Chicago Med.

How Old is Brennan Brown? Where was he Educated?

Brennan Brown was born in Los Angeles, California on November 23, 1968. At the time of this writing, Brennan is 51 years old.

Brown is a graduate of Yale School of Drama, holding a Master of Fine Arts degree in acting from Yale University.

Brennan Brown made his on-screen debut in 1995 in the short film W.C. After a five-year hiatus, Brown returned to the screen in the NBC crime-drama series Law & Order: Special Victims Unit.

He went on to guest-star in several TV shows like Deadline, The Education of Max Bickford, and Kidnapped before making his feature film debut in the 2007 drama film The Girl in the Park starring Sigourney Weaver.

Later that year, he played Randolph in the drama film Turn the River starring Famke Janssen, Jaymie Dornan, and the late Rip Torn. 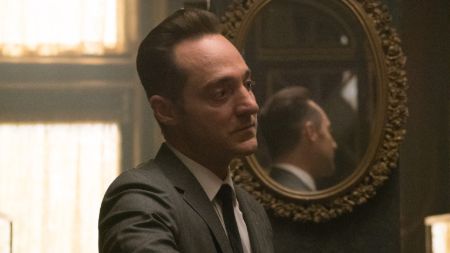 He is most known for playing Special Agent Nicholas Donnelly in the CBS sci-fi crime drama series Person of Interest, Rich in the comedy series It Could Be Worse, Chief Ward in The CW sci-fi police procedural drama series Beauty & the Beast, and Edward Biben in the Amazon Video comedy web series Mozart in the Jungle.

Since 2015, he has also played Dr. Sam Abrams in the NBC medical drama series Chicago Med and starred as Robert Childan in the Amazon Prime dystopian sci-fi thriller The Man in the High Castle.

Father of One with Wife Jenna Stern

Brennan Brown has been married for over two decades to his wife, the actress Jenna Stern. They tied the knot on January 3, 1998, and have been together for over 22 years. They have a child together. 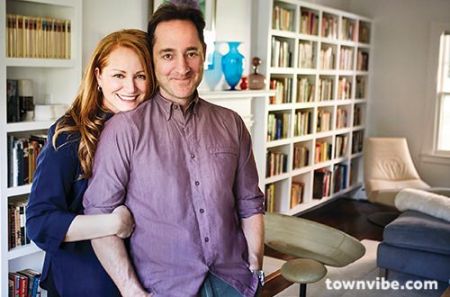 Jenna Stern is a film and television actress like her husband Brennan and is most known for playing 11 different characters across the Law & Order TV franchise including her recurring roles as Judge Elana Barth on Law & Order: Special Victims Unit. She also played Eliana Caspi on Netflix's House of Cards.

Brennan Brown is estimated to have a net worth of $5 million in 2020, according to some online sources. His wealth comes from his television and movie career. The 51-year-old has been credited as an actor in nearly 45 movies and TV shows including  CBS's Person of Interest, Amazon Video's Mozart in the Jungle, Amazon Studio's Man in the High Castle, and NBC's Chicago Med.