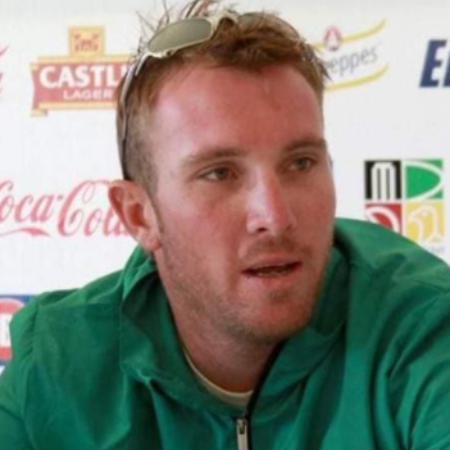 Brendan Taylor, born Brendan Ross Murray Taylor, is a Zimbabwean international cricketer who plays as a right-handed batsman as well as an off-spinner. He became the first-ever Zimbabwean batsman to hit back-to-back One-Day International (ODI) centuries, succeeded against New Zealand in October 2011. Moreover, the professional cricketer made history by setting a new Zimbabwean record with his top-notch performance (433 runs) at the 2015 ICC Cricket World Cup.

Brendan Taylor was born Brendan Ross Murray Taylor on February 6, 1986, in Harare, Zimbabwe. He is the son of his parents, Debbie Taylor and Graham Taylor.

As of writing this article, the cricketer is 35 years old. He stands tall at the height of 6 feet 5 inches (198 cm). He holds Zimbabwean nationality.

For his education, he went to Lilfordia School, and later joined St. John's College for his further studies.

The international cricket player holds a whopping net worth of $2 million as of June 2021. The majority of his income comes from his professional life as a cricketer.

As for his salary, he adds $1,500 as per ODI Fees, whereas the base payment is $250,000. Also, the Zimbabwe cricketer receives $2000 per appearance, and a series of $500 bonuses based on wickets taken and fifties scored. 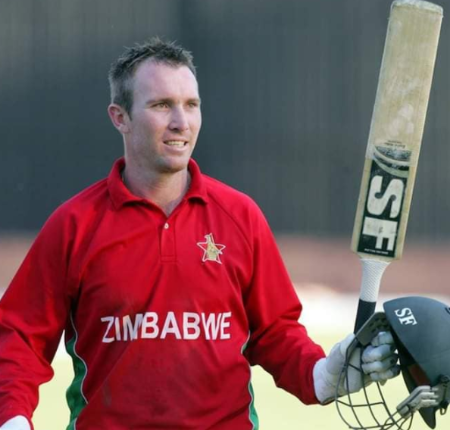 He is the first-ever Zimbabwean batsman to hit back-to-back One-Day International (ODI) centuries, succeeded against New Zealand in October 2011.

Likewise, the 35-year-old national cricketer set a new Zimbabwean record with his top-notch performance (433 runs) at the 2015 ICC Cricket World Cup. He scored eleven centuries in ODIs, which took over Alistair Campbell's record of most centuries of all time.

He also captained Zimbabwe in ODIs until the 2015 ICC Cricket World Cup. He became the first-ever batsman for Zimbabwe to achieved a century in each innings in a Test on two occasions in November 2018.

Moving to his personal life, the national cricketer is happily married to his sweetheart, Kelly Anne Reading. They two dated few times before exchanging wedding vows. 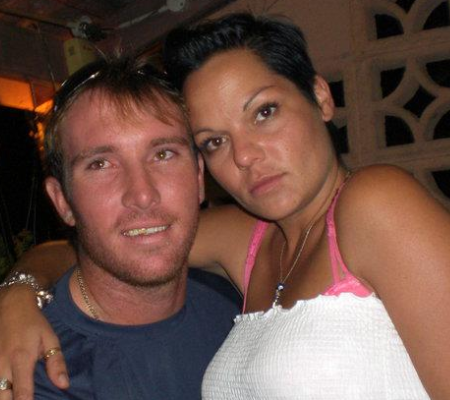 Since their marriage, they have share four sons, including Mason Taylor. The family of six currently lives a blissful life in Zimbabwe.