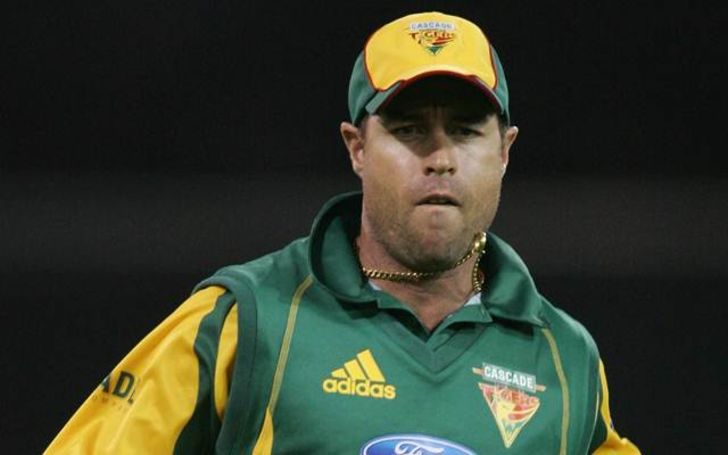 Michael Bevan was born Michael Gwyl Bevan on May 8, 1970, in Belconnen, Australian Capital Territory, Australia. He is of Australian nationality and belongs to white ethnicity. Apart from this, there is no single information related to his early life information such as parents, siblings, and education.

The 50 years old Michael Bevan seems to be leading a single life as of now but previously he was married. He has shared the wedding vows with Tracy Bevan in 1994 after some years of a dating relationship. However, their marriage didn't last forever as they separated in 2014 after two decades of marriage. 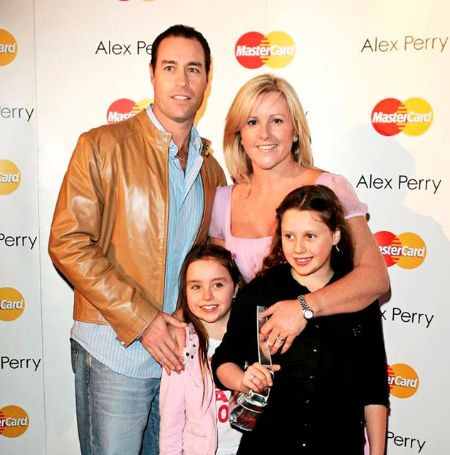 CAPTION: Michael Bevan with his ex-wife and kids SOURCE: Now To Love

The former couple has shared two daughters: Liv Bevan and Amelia Bevan. As per thier daughter Liv, Michael and Tracy, have remained as good friends even after their separation. As per her,

I get a lot of support from my dad and my mum separately, and they still get along really well. We're all very happy together now and we still do stuff together as a family.

Well, the pair has maintained a good relationship to co-parent thier kids and support their upbringing.

Michael Bevan has an estimated net worth of around $3 million as of 2020 from his career as a  former Australian cricketer. As per some of the reliable sources, he was supposed to receive around $250 thousand as his salary annually.

Michael started his domestic career with the New South Wales Blues team but in the 2004-05 season, he played for the Tasmanian Tigers. The 1994 Austral-Asia Cup at Sharjah was Bevan's One Day International cricket debut for Australia. In 1996 against the West Indies for New Years Day One Day International at the Sydney Cricket Ground. he took his most famous anchor innings.

Michael first appeared in the Cricket World Cup in 1996 and three years later, he was able to win the competition. He again won the World Cup in 2003 alongside Adam Gilchrist.

Bevan has helped his country win several cricket tournaments against New Zealand, Srilanka, and so on. Four years into winning the Cricket World Cup, on January 17, 2007, he announced his retirement from cricket due to an injury. Four years later, in 2011, he started coaching the Indian Premier League team, Kings XI Punjab.