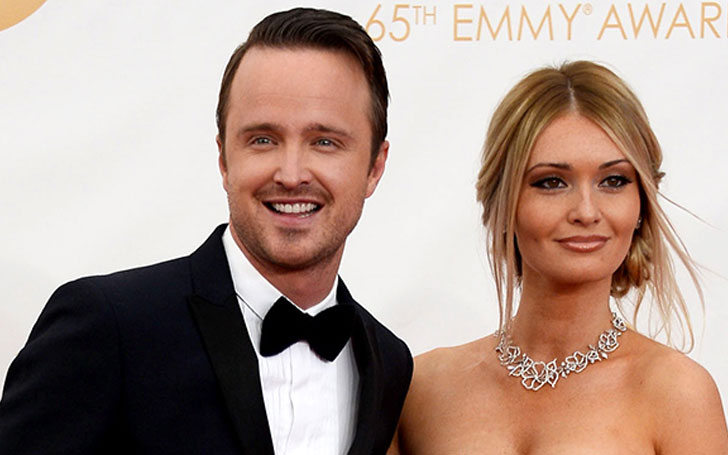 The Breaking Bad star Aaron Paul is expecting his first child with his wife, Lauren. Paul took to his Instagram to announce the news that his wife is pregnant with their first child.

Aaron took an adorable photo of Lauren; cradling her growing belly bump to express his excitement where he captioned:

’Hey everyone, look what I did. Words can’t express how excited I am that this little one has entered our lives. Just thought it was the time I would share this beautiful news with all of you

Paul told in an interview with People in June that, “To be honest, we haven’t thought about, there’s no rush into anything. So if it happens, it happens”, and now two months after it’s confirmed, they are gonna be three from two.

Also Read: Actor Aaron Paul has the net worth of $16 million. What are his famous movies and sources of income?

Aaron and his wife Lauren married in May 2013 in Malibu, California after around one and a half year from their engagement. 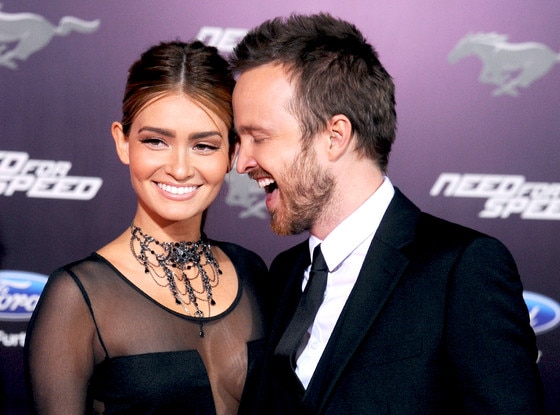 Aaron Paul and his wife Lauren expecting their first child together

Aaron is best known for his role of Jesse Pinkman in Breaking Bad, met wife Lauren six years ago at Coachella Music Festival in Indio California.