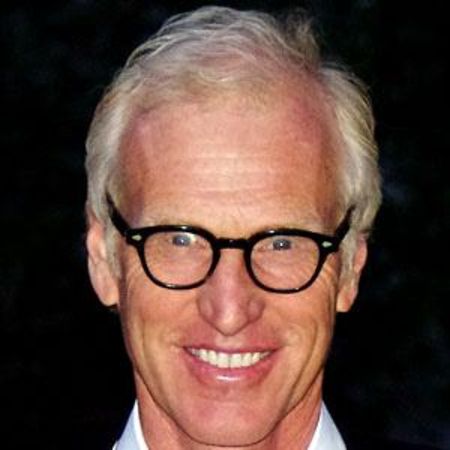 Brad Hall is an American actor, writer, comedian and director widely known for his work as a Weekend Update news anchor on Saturday Night Live. He is also known as the creator of the sitcoms The Single Guy and Watching Ellie.

He was an Avid Surfer in His Childhood

Brad Hall was born as William Bradford Hall on March 21, 1958, in Santa Barbara, California, the United States of America, under the birth sign Aries.

He is of American nationality and belongs to white ethnicity. Hall is the only child of his parents. As for his height, Santa Barbara-born actor is 6 feet 3 (1.91 m) inches tall.

He was an avid surfer in his childhood. In an interview, he said that he "learned how to surf as soon as I could walk."

He later joined Northwestern University in Evanston, Illinois, where he completed his graduation. He is the co-founded the University's theatre company, Practical Theatre Company.

Brad Hall was a producer, writer, and director on CBS comedy sitcom, Brooklyn Bridge. The show has won a Golden Globe Award and has received a Primetime Emmy Award nomination.

He has appeared in numerous hit motion pictures such as 1986 cult cla s sic film Troll and 1990 film Limit Up.

In 2012, Hall directed Picture Paris which was showed at the Tribeca Film Festival. Additionally, he has guest-appeared in various television shows such as Brooklyn Nine-Nine, Parks and Recreation and Curb Your Enthusiasm.

From 1982 to 1984, Hall worked as an anchor on Saturday Night Live's Weekend Update News. He performed on the show along with his wife, Julia Louis-Dreyfus.

Brad Hall is undoubtedly one of the successful versatile actor, writer, comedian and director, and throughout his career, he has gathered a substantial amount of money to his bank account.

The Single Guy creator has a whopping net worth of $10 million, according to the Celebrity Net Worth website.

Brad Hall is a married man; the 61-year-old actor has been married to actress, singer, comedian and producer Julia Louis-Dreyfus.

Louis-Dreyfus is widely known for her works numerous comedy series like Saturday Night Live, Veep, Seinfeld and The New Adventures of Old Christine.

The couple first met while they were studying at Northwestern University in Evanston, Illinois. The two tied the knot in a beautiful ceremony on June 25, 1987. 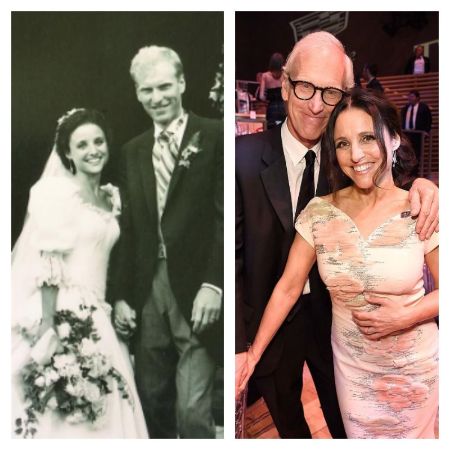