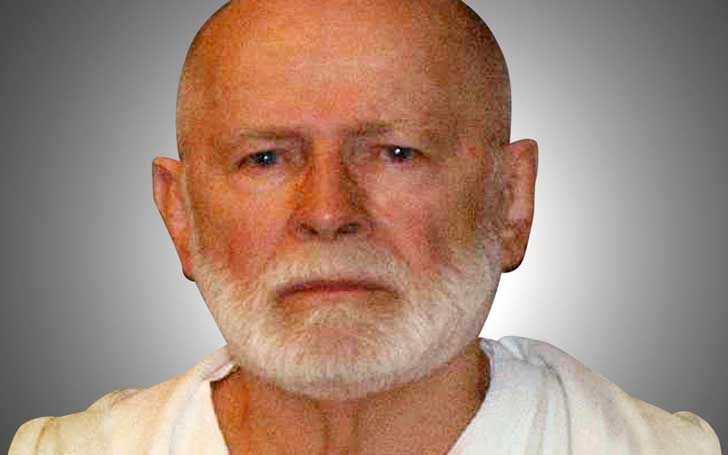 The Department of Justice said that the notorious Boston mob boss, 89, was found unresponsive around 8:20 on Tuesday morning. Officials told Bulger was beaten severely to death by three of the inmates. 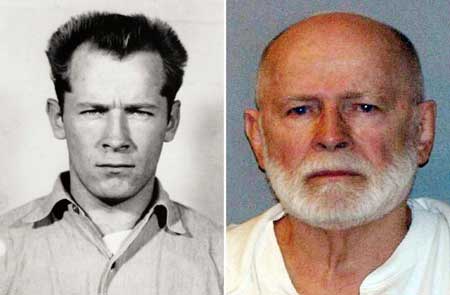 The other prisoners bind Bulger on a wheelchair and took him to a corner which couldn't be seen by the surveillance cameras.

The Federal Bureau of Prisons authorities said Bulger was transferred to USP Hazelton, a high-security prison in West Virginia a day before his death. The case has been investigated as a homicide, said prison union official.

Anyone in criminal activity with him feels grossly betrayed that he was informing on them while he was supposedly their comrade and friend.

And anyone committed to law enforcement wouldn't consider him a legitimate informant, because he just manipulated law enforcement to carry out criminal activity-including murderers.

Bulger was arrested in June 2011 after absconding police for over 16 years and was sentenced in November 2013 to two life term imprisonment and an additional five years for his involvement in 11 murders.

He was convicted of 31 counts of felony charges that include racketeering, money laundering, drug dealing, extortion, and weapon possession. He was found guilty in 11 killings that range from 1973 through 1985.

His girlfriend, Catherine Greig was arrested in 2012 and sentenced to eight years in federal prison in Massachusetts for helping her beau avoid capture and identity fraud. The lovebirds lived as Charlie and Carol Gasko in Santa Monica, Calif. for 16 years which the late mob boss described as a "16-year honeymoon." 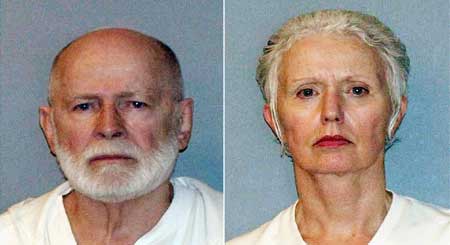 Bulger's life story became a partial inspiration for Jack Nicholson starrer 2006 movie The Departed which later won Oscar for the Best Film Of The Year. In 2015, Johnny Depp portrayed Bulger in Black Mass.

James "Whitey" Bulger was born on September 13, 1929, in Boston, Massachusetts.