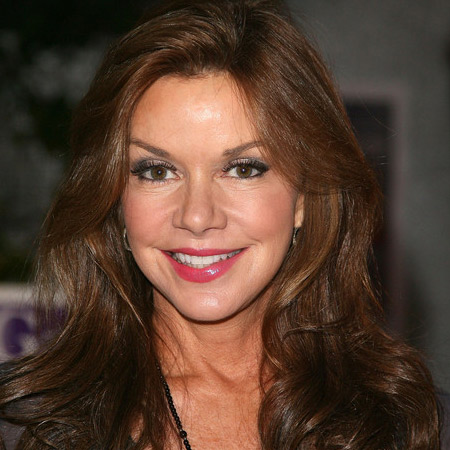 Bobbie Eakes is an American actress who rose to fame after her role Macy Alexander in the hit TV series The Bold and the Beautiful. The actress also made her big break when she took the role in All My Children. Her finest performance in the series also earned her a nomination for Primetime Emmy Award.

Bobbie Eakes was born on July 25, 1961, in Warner Robins, Georgia, United States of America. She is an American as per her nationality and belongs to white ethnicity. She is the daughter of Audrey and Bob. Both of her parents were in the Air Force.

Due to her father's job, Eakes spent her early life in various places all over the world like Tyndall AFB, FL and Lakenheath RAFB, England. Following her father's retirement, the family finally settled in Warner Robins. She has four sisters Susan Eakes, Sharon Eakes, Shelly Eakes, and Sandra Eakes.

Eakes also held the title of Miss Georgia 1982. She competed in the Miss America Pageant 1983 in Atlantic City and placed among the top 10.

Bobbie Eakes started her acting career with a minor role in the Matlock, in 1986. A year after, she scored the role in a crime drama Jake and the Fatman. She made her breakthrough following her performance in the hit TV series The Bold and the Beautiful. She portrayed Macy Alexander (1989–2000, 2001, 2002–2003) in the series along with Michael Stich, Deveney Kelly, Cynthia J. Poppm, and David Shaughnessy.

In the year 2001, the actress worked in three TV series Doc, JAG, and Days of Our Lives. Her iconic role in another highly rated TV series All My Children brought her further acclaim as well as Daytime Emmy Award nomination. She played the role of Krystal Carey alongside Cady McClain, Kelly Ripa, and Debbi Morgan in the series from 2003-2011.

Prior to acting, Eakes is also a musician. She released many albums like Big Trouble in 1988.

Bobbie Eakes' Net Worth, Earnings, And Major Source Of Income

Bobbie Eakes has made an agreeable amount of money through her work in movies and TV series. Her net worth according to some reliable sources is estimated to be around $1 million.

The actress has landed in many major roles in TV series and is also received a good payment, it is not known at present though.

Eakes has a house in Los Angeles, California.

Bobbie Eakes is a married woman. She exchanged the vows with her now-husband David Steen, on July 25, 1992, in an intimate wedding ceremony. Her spouse Steen is an American actor and writer. 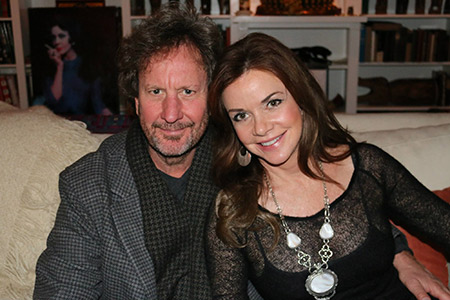 The couple is together for over two decades with no divorce rumors. But they do not have any child yet. The pair resides in Los Angeles.