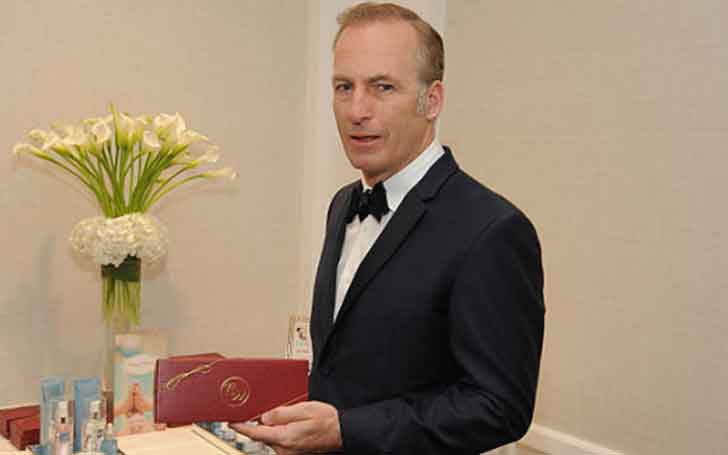 The multidisciplinary artist Bob Odenkirk is best known for his appearances in Breaking Bad and it's spin-off Better Call Saul. The artist is enjoying a successful career as a comedian, writer, and actor.

Odenkirk was honored with several awards for his talents. He was nominated for numerous awards including Golden Globe. Here are some of the highlights of his career and awards.

The writer had a hard time at the beginning of his career, however, after becoming a part of Saturday Night Live in 198 7, there is no looking back.

Odenkirk began his career as a radio jockey from the local campus station at Southern Illinois University. He created the late-night comedy show The Prime The Special. Later, the comedian went to Chicago to improve his writing and he eventually ended up writing for Saturday Night Live. He wrote for the show for seven years.

In between his SNL days, the writer worked on several other shows which include; Get a Life (1990), The Dennis Miller Show (1992), and The Ben Stiller Show (1992). Then after Odenkirk appeared in a recurring role of Stevie Grant on Garry Shandling's popular talk show The Larry Sanders Show. He was a part of the show for around five years.

In 1995, the comedian then cooperated with the stand-up comedian David Cross and came up with their own show Mr. Show with Bob and David. The show was a successful one and lasted for four seasons before ending in 1998.

Then after Odenkirk came in contacts with the comedy duo Tim and Eric, and eventually became a part of the crime drama Breaking Bad from 2009. The show gained him a number of fans. He was the part of the show until the final season. Later, he starred in its spinoff Better Call Saul.

Odenkirk worked in various television shows such as; NewsRadio, Tim and Eric Awesome Show, Great Job!, How I Met Your Mother, American Dad, Drunk History and many other.

He won two Primetime Emmy Awards so far for his writing work.

Odenkirk won a Screen Actors Guild Awards for Outstanding Performance by an Ensemble in a Drama Series in 2014.

In 2003, Odenkirk won Best Film in Avignon Film Festival for the movie Melvin Goes to Dinner. Likewise, in 2013, his another film Nebraska won the Best Ensemble Cast in Boston Society of Film Critics.

Here are the details of few of his awards,