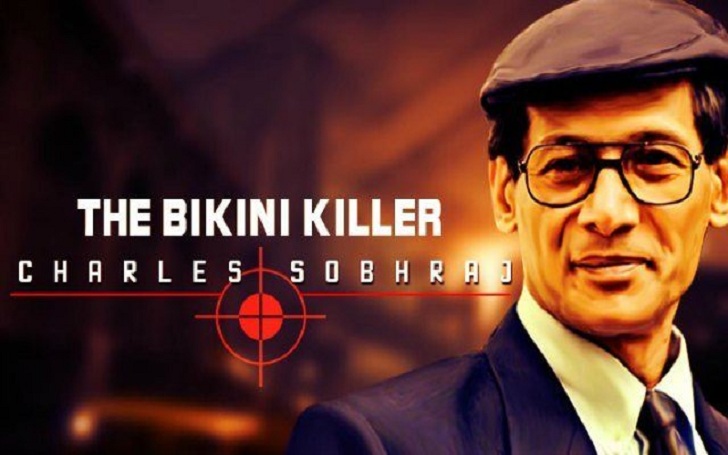 Serial Killer Charles Sobhraj was found unconscious in the special cell of Central Jail in Kathmandu. The French criminal titled the name Bikini Killer known for series of murders throughout Asia during the 1970s was admitted to hospital on Friday.

Sobhraj, 73, who is serving a life sentence has a heart problem and is expected to go open heart surgery here in Nepal.

He was referred to Sahid Gangalal Hospital for the surgery after the initial checkup, and the surgery will take place on Monday.

Previously, Sobhraj asked the government to take him to France for the surgery. Talking to Indian Express, he said:

I don’t know if I will survive this. I have been threatened with death in the courtroom. Besides, the risk factor of an open heart surgery in Nepal is higher than France. In Nepal, it is between 3-5 per cent while in France it is only 1 per cent. But the cardiologists here have decided I should have the replacement as quickly as possible since there is significant damage in one valve and mild damage to the other. Of course, I am nervous about all this.

Born in Vietnam, he is known to be the reason behind the death of 20-24 people in  South East Aisa but is now himself on the verge of being defeated by death. Sobhraj earned the name 'Bikini Killer' after two of the girls murdered by him were found wearing swimsuits.

Sobhraj is also known by his nickname 'the Serpent' as he has escaped from several tough jails. He ran from the Tihar jail in New Delhi in 1986 but was caught within a month. His sentence was extended for 20 more years which avoided the likely to have been a death penalty in Thailand.

Charles Sobhraj was caught in Nepal in 2003 for the murders of Connie Jo Bronzich and Laurent Carrière and was sentenced to life imprisonment. During the trial, he had an affair with the daughter of his lawyer, Nihita Biswas and believed to had married in jail.