Born To A Professional Baseball Player, Beth Chapman Was A Night Club Singer

Beth Chapman was born Alice Elizabeth Smith on October 29, 1967, in Denver, Colorado. She was born to Garry Smith, a former professional Baseball player who played for the Kansas City Athletics.

Beth became the youngest licensed bail bondsman in the history of Colorado at the age of only 29, in 1986. Later, the record was broken by her stepdaughter Lyssa as she became the licensed bounty hunter at only 19.

Before Chapman became a bounty hunter, she worked as a Gymnast, Ice skater, nightclub singer, waitress, and a clerk in her early life. After she received the license of the bondsman, she started working in the field with her husband Duane Chapman.

Chapman and Beth joined forces in business and life in 1995 and finally moved together blending their families. Beth went bounty hunting and ran the bail bonds office with her husband, often counseling the detainees. 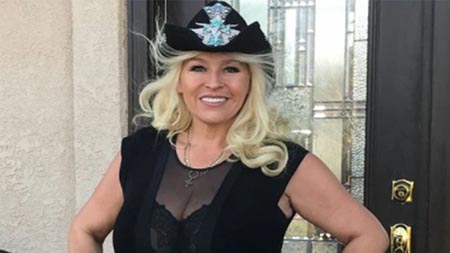 Beth Chapman along with her husband, Duane Chapman and his son Leland Chapman worked together as bounty hunters and bail bondsmen for their show Dog the Bounty Hunter that ran for eight seasons.

Duane's sons left the show in 2012. Later, Leland started operating his own bail bond company named Kama'aina Bail Bonds on the Big Island of Hawaii. He left his family in 2015.

Leland, who is living in Alabama with his wife, Jamie P. Chapman has reunited with Beth and Duane Chapman. Beth stated that the re-union in her post on January 25, 2018, on Instagram, "Reunited and it feels so good!"

How Much Beth Chapman Worth At The Time of Her Death?

Beth Chapman's net worth was $2 million during the time of her death, according to Celebrity net worth. She starred in the reality television series, Dog the Bounty Hunter from 2003-2012.

In 2015, Beth and her husband were sued for $30 million by a fellow fugitive seeker who claims that their show ruined his life.

According to some online tabloids, Beth Chapman drove a luxury Mercedes Benz which approximate costs around $32,850 to $49,900. Moreover, she was fond of diamonds and luxurious gadgets which she frequently flaunts on her social sites.

Beth Chapman's Was Married To Keith Barmore Before Duane Chapman

Chapman married her co-star from Dog and the Bounty Hunter, Duane Chapman. The couple tied the knot on May 20, 2006, at a Hilton hotel on Waikoloa Village in Hawaii, and was together until she died.

Chapman was previously married to Kieth A. Barmore, whom she tied the knot on August 26, 1991. Her ex-husband was the best friend of Duane Chapman. They divorced after a few years of relationship. The couple shared a daughter Cecily Barmore Chapman (born 1993). She also had a son, Dominic Davis from her relationship with her ex-boyfriend whom she gave birth while she was only 17.

Chapman lived a blissful married life with her second husband, Duane Chapman until her death in 2019. Beth and Duane met each other for the first time in 1986. However, they started dating years after they met for the first time. 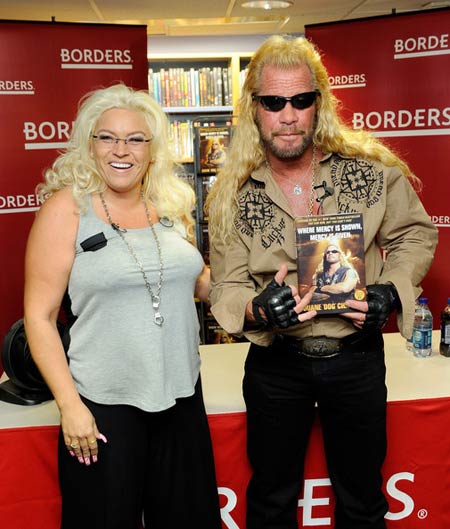 Duane and Beth took the permissions from their children before getting married in 2006. Beth and Duane had two children together; a daughter Bonnie Joanne and a son Garry Chapman. She was living in Hawaii since 1989, with her family.

The custody dispute over Dog the Bounty Hunter’s grandson had captured national attention and local authorities as well.

Beth and Duane Chapman celebrated their 12th wedding anniversary on May 20, 2018, where her husband Beth mark their milestone day by inking her name on his chest which Beth shared on her Instagram.

The couple was savoring every moment they have together until she passed away on 26th June 2019. On Jan 27, 2019, Beth was announced that she became the great-grandmother for the first time.

Beth Chapman was diagnosed with throat cancer in early 2017. She documented her battle with throat cancer and doctor's visit, how Beth and her husband, Duane shared the diagnosis with their family in a two-hour special show on the series named Dog and Beth: Fight of Their Lives.

The documentation also includes the grueling 13-hour surgery to have Stage 2 tumor removed also the aftermath in September 2017.

In November 2018, the family of Beth received a bill of good health after nearly a decade of battle. In an exclusive interview with E! News, their lower Andrew Brettler, revealed,

I can confirm that she was hospitalized today, had surgery to remove a mass in her throat, which was determined to be cancerous. I understand that the situation is very serious. We are all concerned for her and the well-being of her family.

Once there had been the news of her nude pictures in the Playboy magazine and went viral on the internet. The news was not true as the picture was easily identified as photoshopped. The critics had said she has good feet looking at the pictures. However, there is no information on her feet size on the wiki. 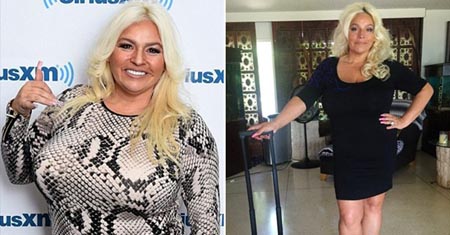 Beth gained further attention after she has successfully lost a whopping 50 pounds. This complicated process is the combination of a healthy diet and regular workout sessions. Overweight brings a lot of health issues and difficulties in our regular lifestyle.

Beth Chapman died on 26th June 2019, after battling with cancer. Her husband, Duane Chapman confirmed and announced her death news via Twitter claiming that she had hiked up to stairway to heaven.

It’s 5:32 in Hawaii, this is the time she would wake up to go hike Koko Head mountain. Only today, she hiked the stairway to heaven. We all love you, Beth. See you on the other side.

Beth died at 5:32 morning in Hawaii with family and husband surrounding her. On 22nd June, her husband revealed that Beth was hospitalized and was put into a medically-induced coma. Her husband even asked everyone to pray for her.

She was first diagnosed with stage II throat cancer in 2017, but later, announced that she was cancer-free. But, cancer had returned again and this time, she lost the battle.

Beth was survived by her husband, children, and fourteen grandchildren. 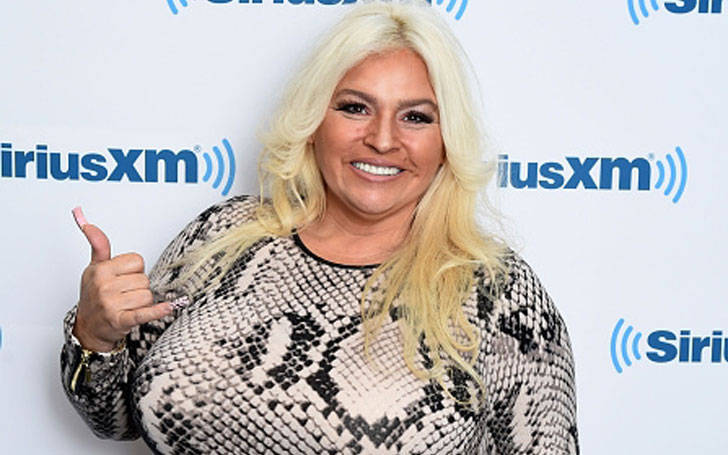