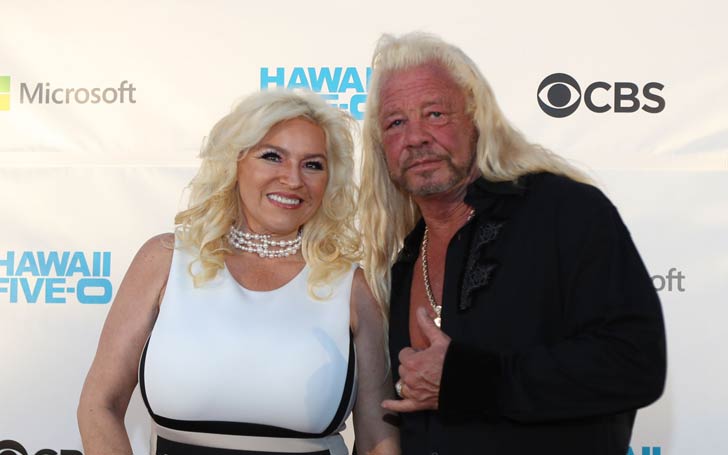 What a way to mark 12th anniversary!

Beth, 50, took to her Instagram on Thursday, 24th May to share the snap of her husband revealing her name right above his heart. "Seriously dedicated ! Love this guy @duanedogchapman," Beth captioned the picture.

Many of their fans expressed their love and support for the couple immediately in the comment. One of the commenters said, "I love this so much," while another wrote,

You both are a perfect match. Dog treats you so well, especially helping you from your surgery. You both are awesome.

Duane and Beth tied the knot on May 20, 2006, at a Hilton hotel on Waikoloa Village in Hawaii. The couple shares two children; Garry Champman, and Bonnie Champman together.

The pair first met in 1986 when Beth was just 19. They had an on and off relationship throughout the 90s while Duane also got married to his third wife, Tawny Marie. 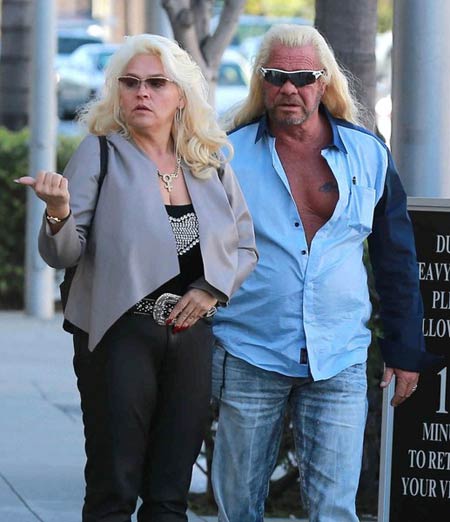 Beth Chapman was diagnosed with the stage 2 throat cancer in last September which she told was heartbreaking for her entire family. Just a week after her diagnosis, Beth underwent surgery at Cedars Sinai in Los Angeles to remove the tumor in her throat.