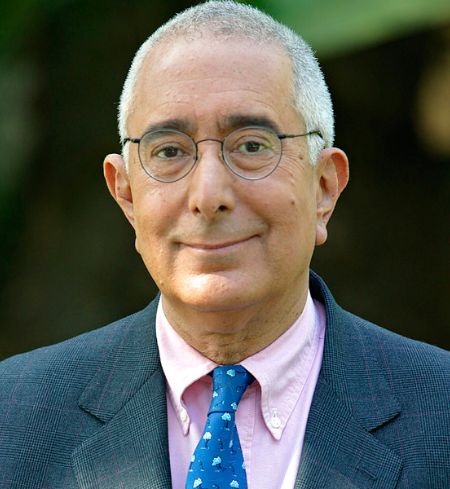 Benjamin Jeremy Stein is a journalist, lawyer, actor, comedian, and political and economic analyst from the United States. He is best known for hosting game shows such as Win Ben Stein's Money for which he has won Emmy Awards. Also, Stein was a speechwriter for U.S. Presidents Richard Nixon and Gerald Ford.

Ben Stein was born in Washington, D.C., on November 25, 1944, to Herbert and Mildred Fishman-Stein. Herbert Stein, his father, was an economist and writer. Under Richard M. Nixon, he was also Chairman of the Council of Economic Advisors. Mrs.Stein, his mother, was a stay-at-home mom.

Ben was raised alongside his sister Rachel Stein, a writer. As of April 2021, he is aged 76 years and stands tall at 5 feet 11 inches

Moving on to his studies, he graduated from Montgomery Blair High School in Silver Springs, Maryland, in 1962. He went on to Columbia University, where he earned an honors degree in economics in 1966. He graduated as valedictorian from Yale Law School in June 1970.

The American Lawyer started his career as a poverty lawyer in New Haven in Washington, and later, Ben became a trial lawyer for the Federal Trade Commission. He worked as a speechwriter and lawyer for President Richard Nixon in 1973 and then for President Gerald Ford.

Ben wrote a biweekly column for Yahoo! Finance online, the most recent published on August 7, 2009. Yes, You Can Retire Comfortably, Can America Survive?, and Yes, You Can Time the Market are among his best-selling books (co-authored with investment advisor Phil DeMuth). Additionally, he published The Real Stars, a collection of essays, in 2009. 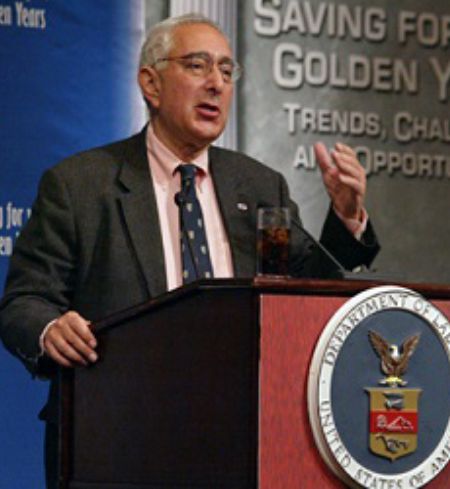 Moving towards his career in the entertainment industry, the actor debuted in the movie "The Wild Life" as a salesman in the year 1984."Ghostbusters ll," "Dennis the Menace," "Casper," "House Arrest," and "Son of the Mask" are some of his credits in the film industry.

From 1997 to 2003, Stein and co-host Jimmy Kimmel presented the Comedy Central game show Win BenStein's Money. Also, he was the host of the Comedy Central talk show Turn Ben Stein On in 1999. Ben appeared on a celebrity episode of The Weakest Link called "TV Hosts Edition" in 2001 with other television hosts and was voted off in round 6 despite being the Strongest Link for that round.

He is also one of the popular writer's of the states which books like The View from Sunset Boulevard: America as Brought to You By the People Who Make Television, Hollywood Days, Hollywood Nights: The Diary of a Mad Screenwriter, The Real Stars: In Today's America, Who Are the True Heroes? under his name. His first book was published in 1978 and his last book titled How to Really Ruin Your Financial Life and Portfolio was published in 2012. He has written about twenty-one books so far.

How Much Is His Net Worth? Wealth And Earnings

Ben Stein, an American lawyer, journalist, and actor, has a net worth of $20 million in 2021. He is well-known for his opinions on a variety of economic, social, and political topics. He served as a speechwriter for Presidents Gerald Ford and Richard Nixon of the United States. 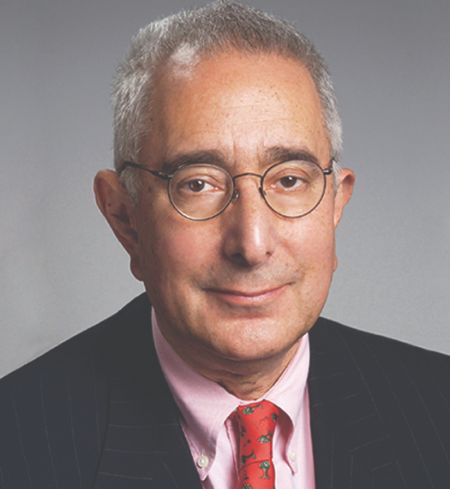 CAPTION: Ben Stein's Net worth is estimated at around $20 million SOURCE: Texarkana Gazette

According to sources, as Win Ben Stein's Money host, his earning was $5000 per episode. Additionally, he has been credited to numerous movies and makes a decent amount of money from his writing.

Benjamin Jeremy Stein is a married man. The writer is happily married to Alexandra Denman, an entertainment lawyer. In 1968, they married, but in 1974, they divorced. 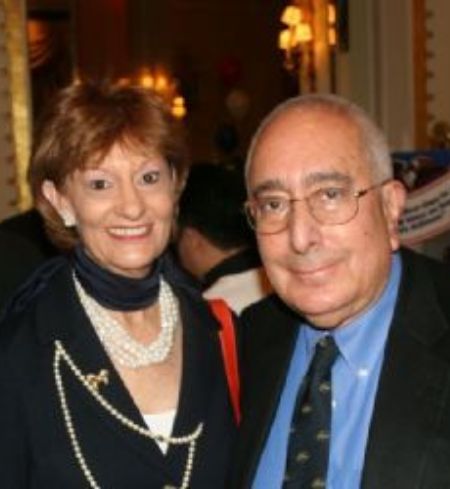 They eventually reconciled, and they married again in 1977 and are together ever since. Tom, their adopted son, was born in 1987. Stein and Denman share a home in Beverly Hills and Malibu, California.