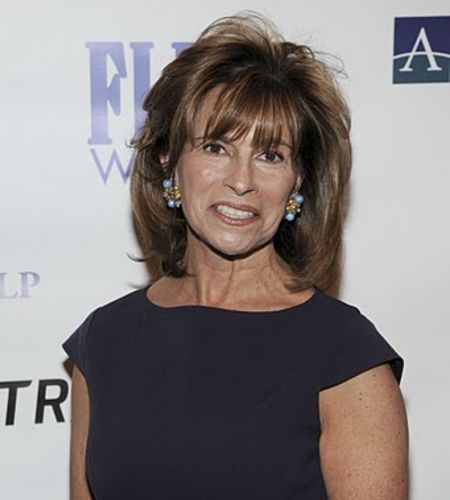 Rikki Klieman is an American attorney, actress, author, and television personality. A prosecutor and defense attorney, Klieman currently works as a legal analyst for CBS News on their morning show, CBS This Morning.

When was Rikki Klieman Born? Where was she Educated?

Rikki Klieman was born in 1948 in Chicago, Illinois. Her parents were Ukrainian immigrants of Jewish descent.

Klieman was raised in and around the Illinois area and attended Northwestern University in Evanston, Illinois. Initially, she pursued a major in theatre after singing, acting, and dancing as a youth. She changed her majors to law and attended Boston University School of Law, where she earned her Juris Doctor in 1975.

Klieman began her legal career at the Middlesex County District Attorney's Office as an Assistant District Attorney. She moved to the Boston, Massachusetts-based law firm, Friedman & Atherton, before beginning her own legal practice. She also taught law at Columbia Law School and her alma mater, Boston University School of Law. 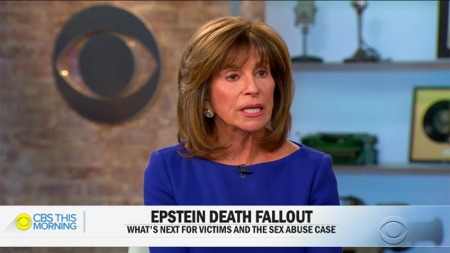 In 1983, Time magazine named her as one of the five best female trial lawyers in the United States.

Throughout her career, Klieman has also continued being a fixture of film and television. She made her film debut in 1996 in the comedy-thriller The Cable Guy starring Jim Carrey and Matthew Broderick.

She went on to have roles in movies like 1998's Civil Action and 2001's 15 Minutes. Klieman is most known for her work on television which includes guest appearances on shows like The D.A., NYPD Blue, The Closer, and 90210.

Most of her roles, unsurprisingly, have to do with law enforcement. She has had recurring appearances as Shannon in the CBS drama series Dr. Vegas, Judge Dana Pearlman in the CBS legal drama Sharks, Kathy Berson in the NBC comedy-drama Las Vegas, and Judge Fowler / Katrina McCarthy in the CBS police procedural drama series Blue Bloods.

She was most recently seen as a correspondent in The Travel Detective and currently appears as a legal analyst for CBS News on their morning show, CBS This Morning. Previously, she worked with TruTV until its news division was acquired by CNN's crime/justice coverage unit in late October 2009.

Her autobiography, "Fairy Tales Can Come True: How a Driven Woman Changed Her Destiny", co-authored with writer Peter Knobler was published in 2003.

Rikki Klieman has been married since 1999 to her third husband, William J. Bratton -- a law enforcement officer and entrepreneur. 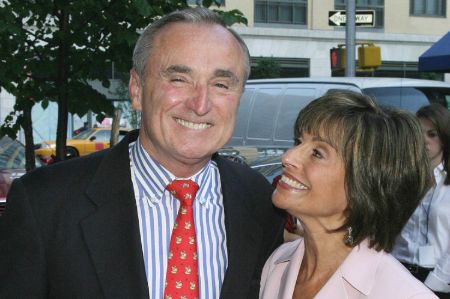