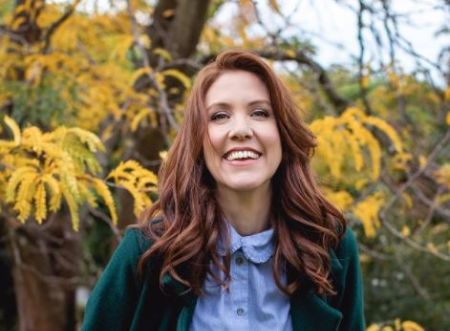 Belinda Bromilow is an Australian actress famous for her breakthrough performance in the play titled Name is Rachel CorrieÂ. She is also known for her playing various roles in Spirited, Happy Feet, Doctor Doctor, and The Great.

Belinda attended the Western Australian Academy of Performing Arts and studied acting. Despite that, no reports about her parents, siblings, family, and early life are available at the moment.

Bromilow is believed to have an estimated net worth of $250,000 as of August 2021. According to IMDb, she has altogether 16 acting credits under her name.

Professional in the acting industry since 2001, she made her debut appearing in an episode of the television series All Saints. She then appeared in McLeod's Daughters, MDA, Sway, and Define Success.

CAPTION: Belinda aka Aunt Elizabeth from the series The Great SOURCE: Instagram @thebelindabromilow

Finally, the 46-year-old got break for her performance in the 2008 play titled Name is Rachel CorrieÂ. Likewise, she is also a part of Happy Feet, Talk to Me, Packed top the Rafters, and Spirited.

Some of her film credits along with its budget and box office collections are listed below:

Moreover, Belinda's other acting credits are Mr & Mrs Murder, Felony, Rake, and The Great. Between 2016 to 2021, she portrayed the role of Betty on the series Doctor Doctor alongside Rodger Corser, Nicole da Silva, Ryan Johnson, and Steve Bisley.

Who Is Belinda Bromilow Married To? Does She Have Kids?

Spirited actress Belinda is married to Tony McNamara. Her husband is an Australian playwright, screenwriter, and television producer. He is best known for his work in The Favourite and The Great.

The couple shares a son together. Likewise, they also have a daughter who is from McNamara's previous wedding. 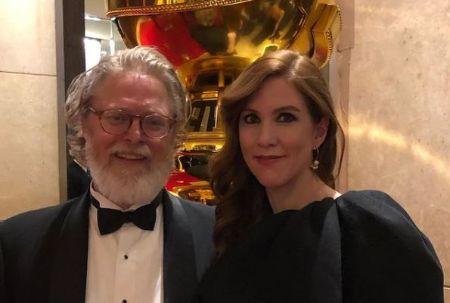 Working in the same field, the duo spends family time with their kids after their work. They have an agreement to not discuss work at home.

Happy Feet actress was diagnosed with bowel cancer 10 weeks after giving birth to her son. She underwent surgery and successfully survived cancer.

The philanthropist received $9,000 auctioning off the earring she wore at the 2019 Academy Awards. She donated the amount to a non-profit organization, Mummy’s Wish. The foundation aims to help women and their families who are diagnosed with cancer.