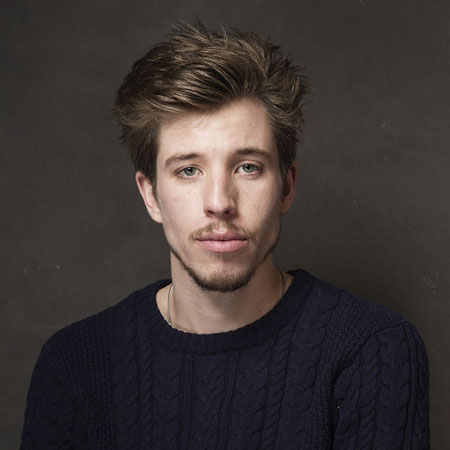 American actor, Beau Knapp is best known for his works in the movies, Run All Night and Southpaw. Knapp made his debut in 2009 from the short film, The J.H. Gunn Project. In 2011, he made his big-screen debut from the movie, Super 8. As of 2018, he worked as a villain in the movie, Death Wish.

Beau Knapp is married to his beautiful wife, Lucy Knapp. The couple shares two daughters together.

Beau Knapp was born Beau Christian Knapp on 17th April 1989 in Los Angeles, California under the birth sign Aries. He is American by nationality and belongs to White ethnicity. Knapp is the son of Harry Knapp and Noelle Knapp.

In 2013, Knapp worked in his first TV series Bones created by Hart Hanson. He then appeared in several movies, The Signal, You’re Not You, What Lola Wants, The Gift, and The Nice Guys among others. However, he is most known for his roles in the movies, Run All Night and Southpaw. 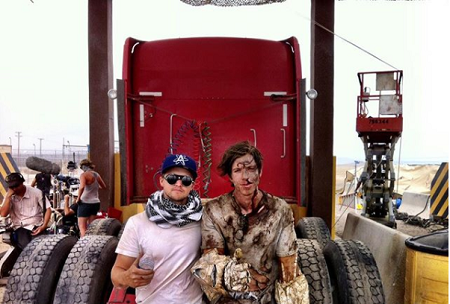 CAPTION: Beau on the sets of The Signal. SOURCE: Instagram

Knapp will be playing the character of ''Willie Rumson'' in the upcoming movie, Measure of a Man, ''Jay'' in Destroyer and ''Jason'' in Burned.

Beau Knapp has an estimated net worth of $2 million as per some online sources but the amount is not made public. Knapp appeared in several hit movies that made a good box office collection.

Beau Knapp is married and has children. Knapp married Lucy Wolvert, an actress in a private ceremony. The couple appears in every events and ceremony together.

The couple has three daughters Elanor (2014)  Autum (2014) and Lola (2017). Despite their busy schedule, they somehow manage time for their children. His wife, Wolvert posts several pictures with her husband and adorable children.

Below, the video is about Beau Knapp's interview: