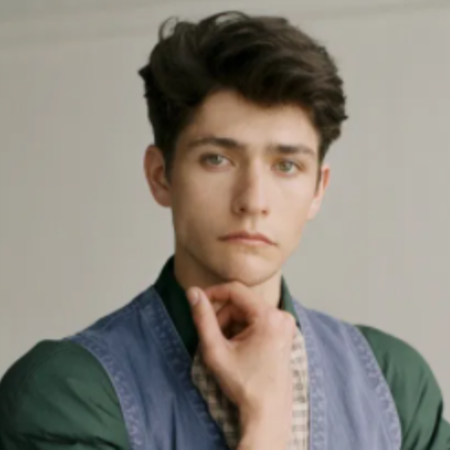 Barton Cowperthwaite is an American-born skillful dancer and actor. He is best known for playing Oren Lennox in Netflix's series Tiny Pretty Things. The actor also has starred as Damon in the drama-music film Center Stage: On Pointe.

Born And Raised in Denver, Colorado

Barton Cowperthwaite was born on 10th July 1992 in Denver, Colorado, the United States. As per nationality,  he is American and his ethnicity is white.

Talking about education, he attended high school at Denver School of the Arts. He took dancing cla s ses at The Academy of Colorado Ballet.

Subsequently, he joined The Univerity of Arizona as a dance major and later he earned a BFA in dance in May 2013.

In 2016, Cowperthwaite was cast as Damon in the drama-music film Center Stage: On Pointe. In 2019, he made an appearance in the television miniseries Fosse/Verdon. 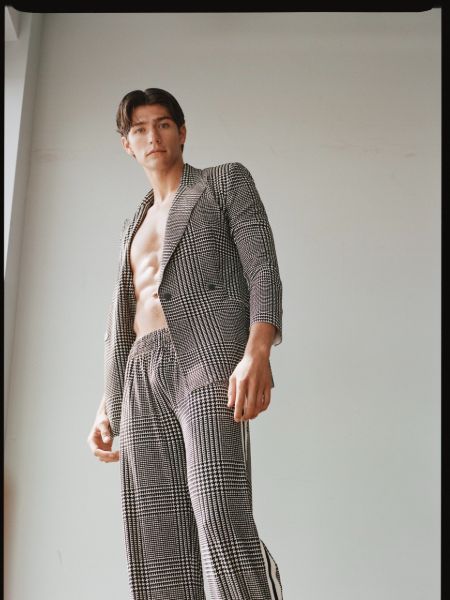 Apart from his acting, he is also a fantastic dancer. He is skillful in dancing forms such as ballet, improv, hip hop, Tap, Jazz, and a ballroom.

Being a dancer he has worked for renowned artists including Lar Lubovitch, Pontus Lidberg, Lindsay Nelko, and Emily Schoen.

Barton Cowperthwaite has an estimated net worth of $1.5 million as of January 2021. He garnered a significant amount of wealth from his career in dancing and acting.

He has worked in the movie, Center Stage: On Pointe, and the television series, Tiny Pretty Things and Fosse/Verdon.

Barton Cowperthwaite is not married as of now. He is currently in a relationship with Sophie Thorner. His girlfriend is a jewelry designer by profession. 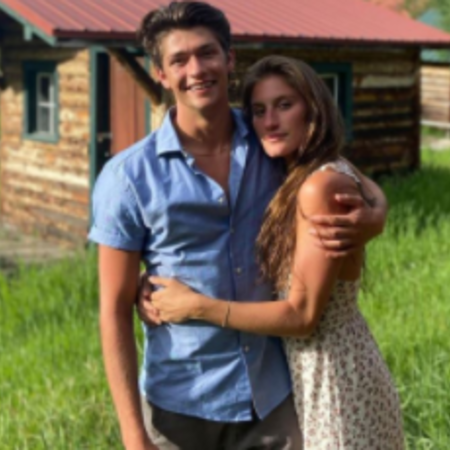 He began dating his girlfriend while he was working on the set of the television series Tiny Pretty Things in 2019. Not to mention, they also celebrated their 1st anniversary together.

The lovebirds have been together for more than a year now.

1. When and where was Barton Cowperthwaite born?

Barton Cowperthwaite was born on 10th July 1992 in Denver, Colorado, the United States.

2. How old is Barton Cowperthwaite?

3. How tall is Barton Cowperthwaite?

He has an estimated net worth of $1.5 million.

5. Is Barton Cowperthwaite in a relationship?

He is currently in a relationship with Sophie Thorner who is a jewelry designer.