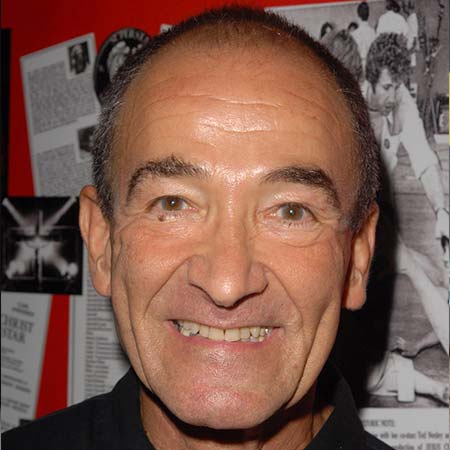 Barry Dennen was an American actor, voice actor, writer, and singer who is regarded as one of the 1980s' superstars. He played numerous roles in many hit movies especially his amazing performance in the film version of Jesus Christ Superstar earned him worldwide fame. The actor is also credited for his work in The Kentucky Fried Movie and Trading Places. Similarly, Barry's extraordinary versatility as a voice-over artist also featured on many unit-selling video games. Sadly, he died in June 2017 at the age of 79.

Barry Dennen was born on February 22, 1938, in Chicago, Illinois, United States. During his childhood, he moved to Los Angeles with his family. He spent most of his early days in Los Angeles and did his schooling from there.

Dennen graduated from the University of California, Los Angeles.

Barry Dennen in 1970 played his first professional role in the movie The Juggler of Notre Dame as the Juggler. In the following year, he went on to land the role in super box office hit movie Fiddler on the Roof. The actor also played a small part on countless TV shows which include Batman, Galter and the Golden Lance, and more.

Furthermore, Dennen was featured in many popular movies like Madhouse, Brannigan, The Kentucky Fried Movie, especially his significant role in the 1983 movie Trading Places earned him tremendous fame. In the movie, he appeared alongside Dan Aykroyd, Don Ameche, and Jamie Lee Curtis. 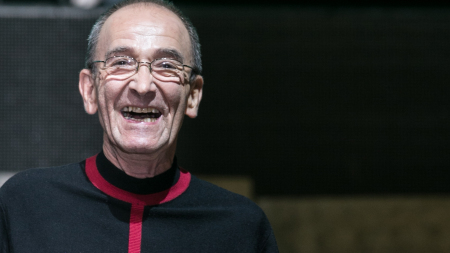 The actor also rendered his voice in movies, TV series, and on cartoons like The Dark Crystal, The Shadow,  DuckTales, Batman: The Animated Series, The Pirates of Dark Water, and others.

Barry also worked for an episode of Amazing Stories titled The Secret Cinema. In 1997, the late actor released his autobiographical book, My Life With Barbra: A Love Story too.

Barry Dennen's Net Worth And Earnings

Barry Dennen had a net worth of around $1.4 million. He earned such a hefty amount of money from his work in movies, TV series, and cartoons. The actor was a part of many commercially successful projects.

In 1983, Barry played the role in the movie Trading Places which grossed a whopping box office collection of $90 million. He was also a cast in the movie Fiddler on the Roof which also became the huge hit at the box office racking up over $83.3 million.

Barry Dennen was married to an English actress Pamela Strong in 1969. Strong had also two children Timothy and Barnaby from her previous relationship. Further information regarding his married life is not out. There were also reports that Dennen also married James McGachy, nonetheless, passed away in 2001 after a long battle with cancer.

Dennen's high profile relationship with singer and actress Barbra Streisand brought him huge attention. The couple started dating in 1960. Together, the two lived for a year, however, broke up in 1963.

Dennen suffered a fall in his Hollywood Heights' house from which he never fully recovered and died on Sep 26, 2017.