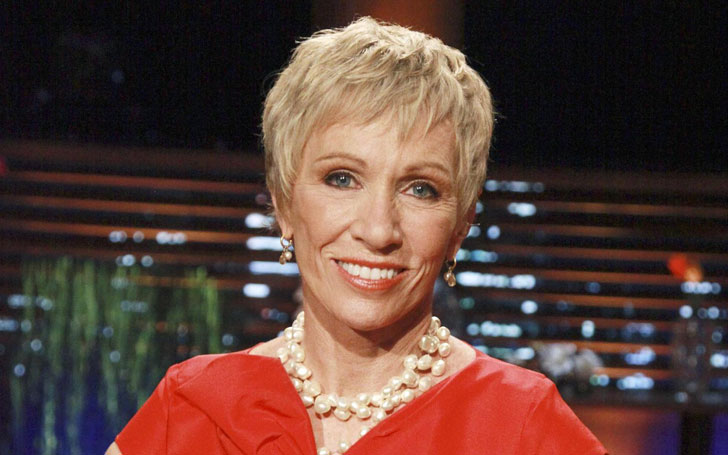 Read More: The luxury house in Manhattan and net worth of $80m makes Barbara Corcoran richer and richer?

Her learning disabilities might be one of the reasons for Barbara's  $50,000 investment in Fidgetland, the Jason Burns-founded company which sells products to help people stay focused. 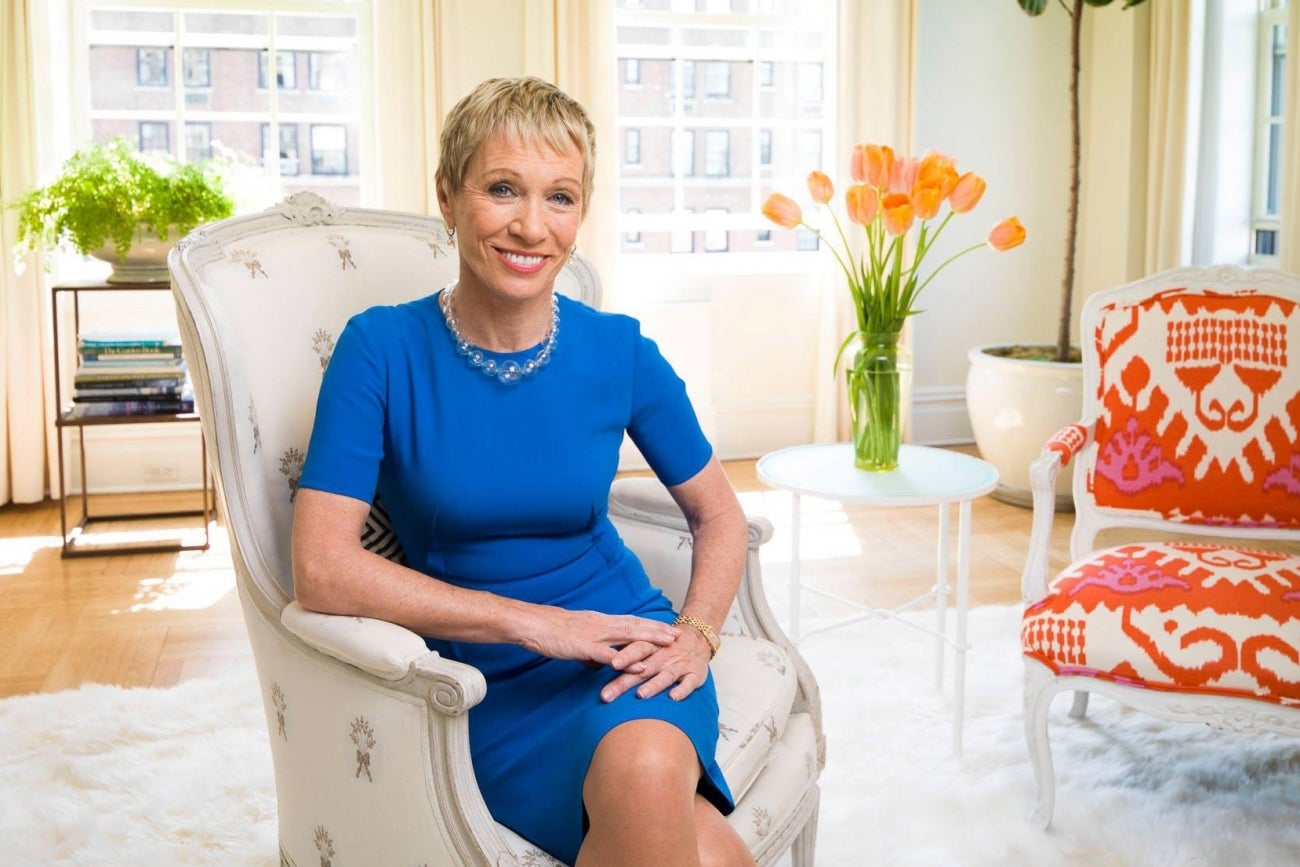 Investor and entrepreneur Barbara Corcoran has invested $50,000 in Fidgetland

Barbara has worked hard to make sure her dyslexia doesn’t hold her back. She said, “this is kind of a cause for me.” She added,

I love these ADD types, and half of them are real geniuses, if only you could find a good slot to put them in. My most productive people that I’ve worked with my whole life usually have some curve-ball in learning. And I seek them out.

Corcoran says working with the disability has made her better and more creative. “There’s a great freedom to being dyslexic…if you can avoid  labeling  yourself as a loser in a school system that measures people be A’s and B’s.”

Moreover, she tweeted most of her top-level entrepreneurs have a learning dyslexia on Monday 9 October.

If I were to make a list of my top entrepreneurs, most have a learning disability. #fidgetland #fidgetnowfidgetforever @fidgetland

According to CNBC, Corcoran knew about her disability when her son was diagnosed with it. Her 11-year-old daughter also has ADD.