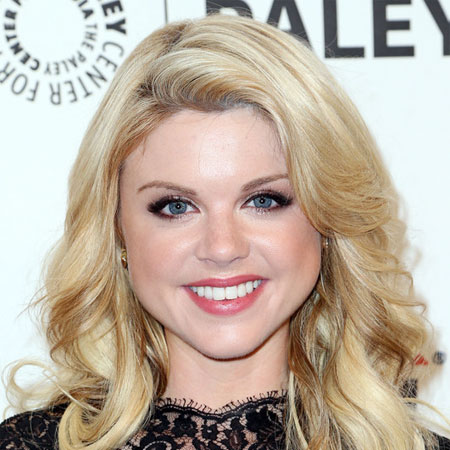 American Dancer and actress, Bailey De Young is popularly known for her work in the TV series, Bunheads, Faking It and The Marvelous Mrs. Maisel. She started dancing at the age of seven and enrolled in a dance academy. Young made her Hollywood debut in 2012 from the series, Bunheads.

Young is a married woman. She tied the knot to longtime boyfriend Tyler De Young in 2014.

Bailey De Young was born Bailey Marie De Young to Judy Holy and Fulton Timothy Buntain on 26th September 1989 in Sacramento, California. Young is Virgo which defines her personality to be intelligent, intimidating, and modest. Her parents raised her with four sisters, Lauren, Ashley, Bethany and Katie Buntain and a younger brother. 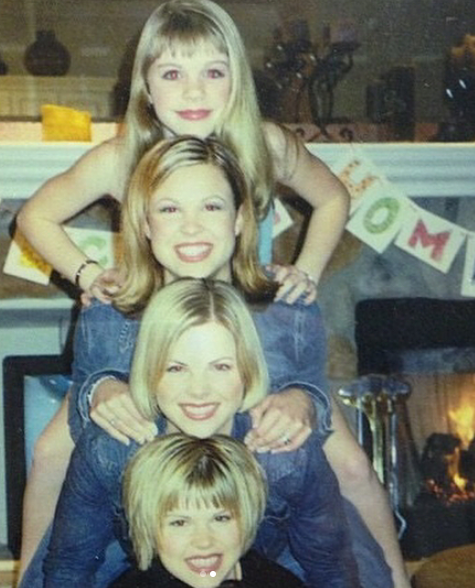 From an early age of 7, Young started dancing with a focus in ballet, jazz, and tap and also performed in several theater plays. She is also a trained soprano.

Bailey De Young made her Hollywood debut in 2012 from ABC's comedy-drama TV series, Bunheads created by Amy Sherman-Palladino. The same year, Young acted in ABC's TV series, The Middle. She then appeared in several TV series, Baby Daddy, Petals on the wind, Faking It, Gilmore Girls: A Yar in the Life and The Marvelous Mrs. Maisel.

Some of her popular TV series includes:

Bailey De Young, 28, has an estimated net worth of $500 thousand as per some sources but the amount is still under review.

Besides, acting and dancing her other source of income includes her shopping website, Beauty counter where she sells various makeup and skin care products.

Bailey De Young is a married woman. Young tied the knot to her boyfriend, Tyler De Young on 3rd August 2014. The couple started dating in late 2013 and got engaged after dating for almost seven months. 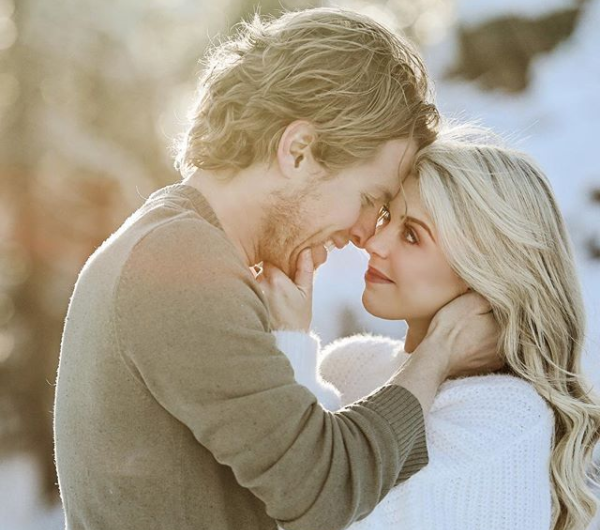 Young is best in baton twirling and trapeze.

Here is the video where Young talks about her role in Faking It: