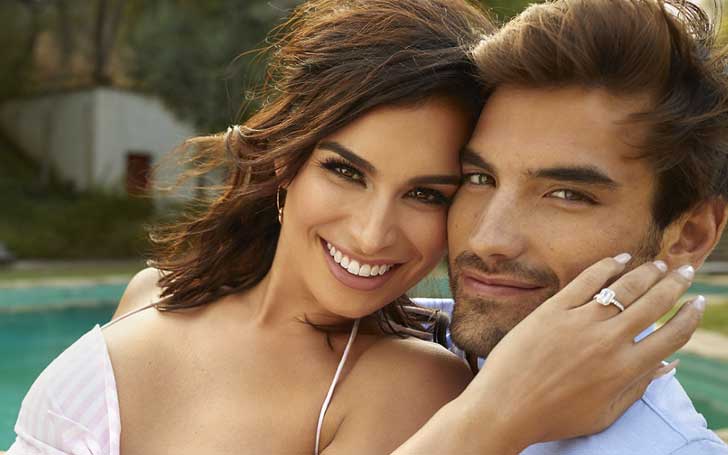 Congratulations are in order! The Bachelor in Paradise alums Ashley Iaconetti and Jared Haibon tied the knot in an elegant, romantic Rhode Island Wedding on Sunday, 11th August 2019.

Talking to People ahead of her Sunday evening nuptials, Iaconetti told:

We freakishly agreed on everything. Growing up we had the exact same vision of our wedding, [doing] it as grandiose as it has become

The newlywed couple exchanged both traditional and personalized vows in a ceremony officiated by Bachelor producer Elan Gale at an intimate church. Iaconetti and Haibon became emotional as they were pronounced husband and wife. 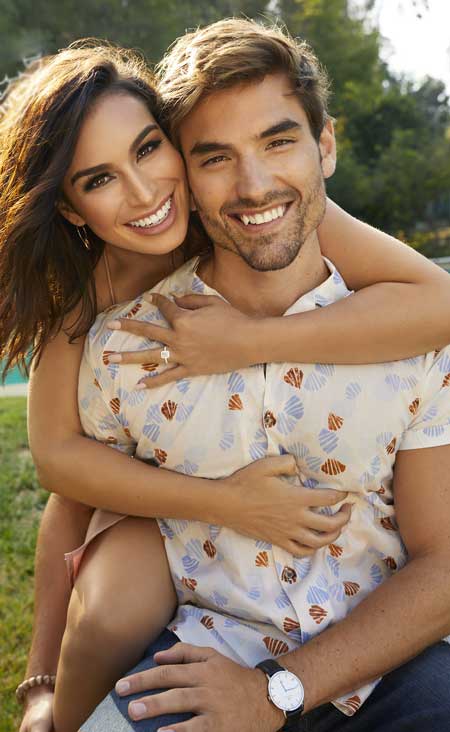 The bride wore an Ines Di Santo ballgown that she bought from Lovella in Glendale and jewels from Brooke Ryan Jewelry on her big day. On the other hand, the bridegroom opted for a tuxedo from Black Tux.

At the wedding reception, the newlywed served New England-inspired hors d'oeuvres and treated guests to a pasta bar during cocktail hours. Later in the evening, Iaconetti and Haibon danced in the song Ever the Same by former American Idol alum David Cook.

The couple, who appeared together in season 2 and season 3 of Bachelor in Paradise, started dating last year and became engaged just after a few months in June.