Third Baby On A Way: Duchess Of Cambridge, Kate Middleton In Early Stages Of Labor-Admitted To St. Mary's Hospital 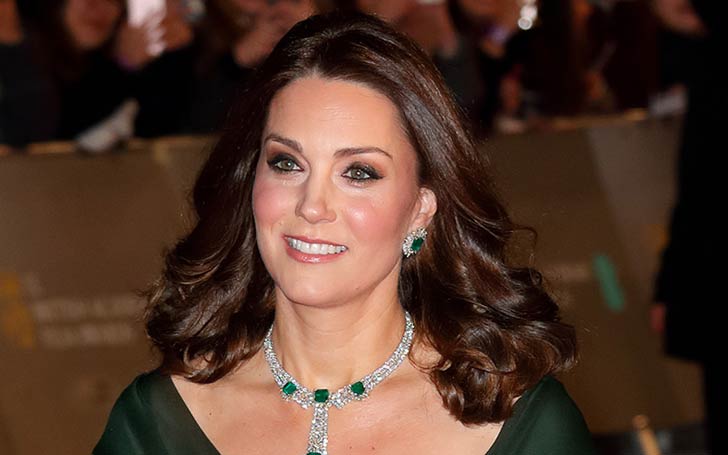 The Royal family to welcome a little one!!!

Catherine, Duchess of Cambridge, Kate Middleton has arrived at the St. Mary Hospital in London on Monday morning after she suffered an early labor pain. 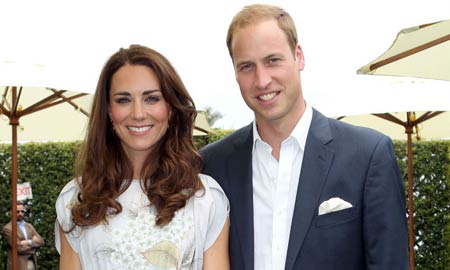 Her Royal Highness The Duchess of Cambridge was admitted to St. Mary's Hospital, Paddington, London earlier this morning in the early stages of labor.

The Duchess traveled by car from Kensington Palace to the Lindo Wing at St. Mary's Hospital with The Duke of Cambridge.

The royal mother was hospitalized before 6 am (local time) on Monday to the same hospital where she gave birth to both of her children; Prince George, and Princess Charlotte.

The news comes just days after the royal members celebrated the Queen Elizabeth's 92nd birthday with a concert bash at London's Royal Albert Hall on Saturday night. Kate was absent from the bash as her due date neared. 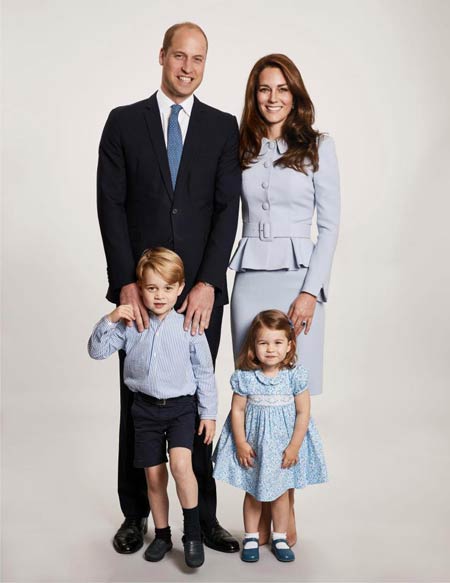 CAPTION: Prince Williams and Princess Kate with their two kids SOURCE: The Sun

The Kensington Palace announced that Kate Middleton and Prince Williams were expecting their third child together in September 2017. The statement said,

The queen and members of both families are delighted with the news.

Kate and Prince Williams married in a lavish Royal nuptials on April 29, 2011. The pair met while studying in the Marlborough school.

It's a Boy!!! A new royal baby has finally arrived. Prince William and Kate Middleton welcomed their third child at St. Mary Hospital in London on 23rd April 2018.

Kensington Palace officially announced the news with a statement.

“The Queen, The Duke of Edinburgh, The Prince of Wales, The Duchess of Cornwall, Prince Harry and members of both families have been informed and are delighted with the news."

“Her Royal Highness and her child are both doing well.”

Congratulations!!! to the couple.