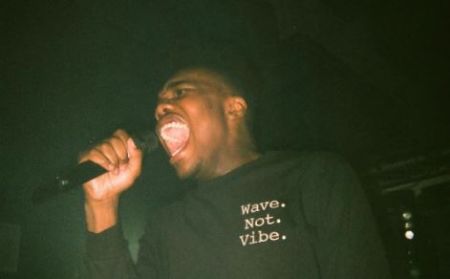 Baby Keem is an American rapper famous for his RIAA Platinum-certified single "Orange Soda" from his 2nd mixtape "Die for My Bitch". Likewise, his other notable tracks are Honest, Invented It, France Freestyle, Hooligan, and others.

Baby Keem's birth name is Hykeem Jamaal Carter, Jr. He was born on October 22, 2000, in Carson, California, the United States. 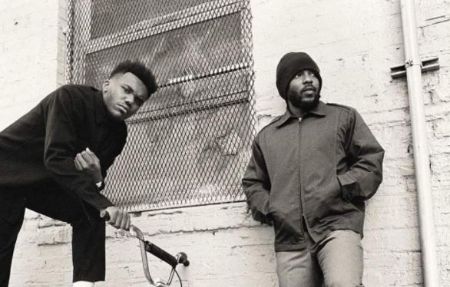 Despite the fact, he has a cousin Kendrick Lamar, no reports regarding his parents, siblings, and family, are available at the moment.

Baby Keem has been contributing to the music world since 2017. He is now well-known as a rapper, songwriter, and producer of the industry. Growing up, his inspirations were Kanye West, Lil Wayne, and Kid Cudi for making music.

Keem was signed to Sony Music Entertainment and The Orchard. However, people misunderstand him as a TDE artist due to his close relationship with his cousin Lamar, ScHoolboy Q, and Jay Rock. 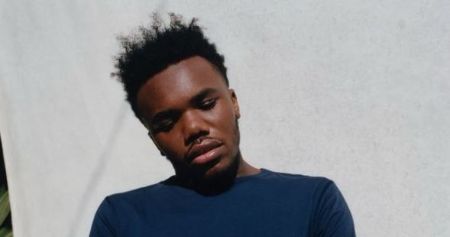 Later, Baby Keem then released his second album, "Die for My Bitch" on July 19, 2019. The album includes his breakthrough song, "Orange Soda" which peaked at number 98 in the Billboard Hot 100 and earned RIAA: Platinum certificate.

Furthermore, his other notable tracks include Invented It, France Freestyle, Hooligan, Sons & Critics Freestyle, No Sense, and Durag Activity (with Travis Scott).

What Is Baby Keem Net Worth?

RIAA Platinum-certified Orange Soda singer is worth $1 million as of May 2021. The main source of his income is his singing career.

The 20-year-old Baby Keem is has been a mum when it comes to his personal life. He has never shared any details about his love life. It is not known if he is currently single or dating a girlfriend.

Keem was always interested in music. His pa s sion for music has now made him one of the young artists rising in the music industry.