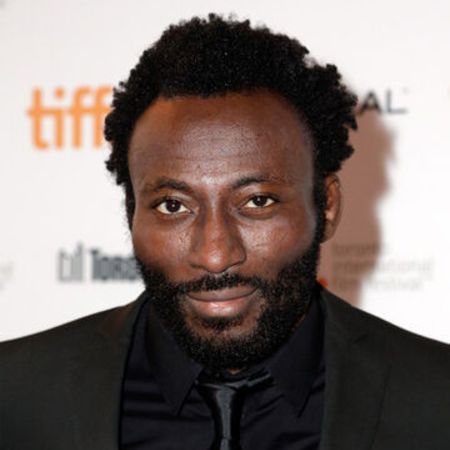 Babs Olusanmokun is a Nigerian-born Amerian stage and screen actor most known for playing Omoro Kinte in the 2016 History Channel remake of the ABC drama series of 1977, Roots, Clayton in the Netflix anthology series Black Mirror, General Azikiwe in the ITV drama series The Widow, and Damian in the Amazon Prime crime-drama series Too Old to Die Young.

Born In Nigeria And Based In New York

Babs Olusanmokun was born as Babatunde Olusanmokun in Lagos, Nigeria, to Nigerian parents. He moved to the USA to pursue his acting career and is currently based in New York, USA.

Olusanmokun is multilingual and besides speak English and Yoruba, he is fluent in French and Portuguese. When his acting schedule permits, Babs practices Brazilian Jiu-Jitsu at a high level. He is a black belt and has won several Pan-American competitions, including two gold medals.

Babs Olusanmokun was a prolific theatre actor before making his on-screen debut in the mid-noughties. His first on-screen feature film role was Mubenga in the 2004 drama movie Indoc u mentados. Since then, Olusanmokun has appeared in a litany of feature films like 2011's Restless City and Ponies, 2013's Mother of George, 2014's Listen Up Philip and  Shelter, and 2017's Deceit.

He made his TV series debut in 2006 in the NBC/USA Network police procedural drama series Law & Order: Criminal Intent. He has since played several different characters in the show from 2006 to 2010. 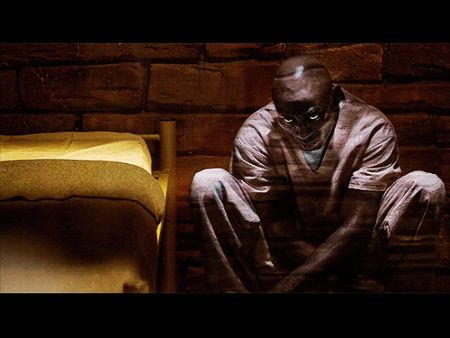 Olusanmokun portrayed Omoro Kinte in the 2016 History Channel remake of the ground-breaking eponymous 1977 miniseries, Roots. He also portrayed Sowande in the Netflix superhero series Marvels' The Defenders and Clayton in the episode "Black Museum" of the Netflix dystopian anthology series Black Mirror.

What is Babs Olusanmokun's Net Worth in 2020?

According to some online sources, Babs Olusanmokun is believed to have a net worth of around $1 million. The Nigerian-American screen and stage actor has been seen in such movies as Indoc u mentados, Restless City, Ponies, Mother of George, and Shelter, as well as TV series like Veronica Mars, Law & Order: Criminal Intent, Blue Bloods, The Blacklist, Gotham, Roots, The Defenders, Black Mirror, The Widow, and Too Old to Die Young.