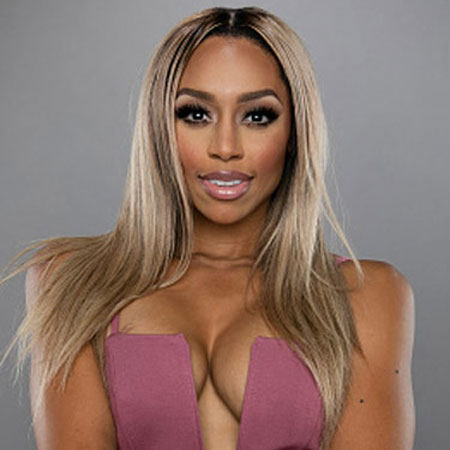 Australian Wives and Girlfriends of Sports Stars (WAGS) star, Autumn Ajirotutu is the wife of the former American football wider receiver and special teamer, Seyi Ajirotutu. She rose to fame after appearing in WAGS. In 2018, she created her self-titled YouTube channel. She also created her fashion and food blogs. Ajirotutu married her longtime boyfriend, Seyi after dating for years. The couple has two twins, Londyn and Laiyah Ajirotutu.

Autumn Ajirotutu was born on 7th November 1988 in California. Ajirotutu is Scorpio which defines her personality as sexy and magnetic. She is American as per nationality and belongs to African-American ethnicity.

Autumn grew up in California with her family. There is little about her family and educational backgrounds.

Autumn Ajirotutu made her TV debut in 2015 from the reality documentary TV series, Wives and Girlfriends of Sports Stars (WAGS). On 18th August 2015, the show aired its first episode on E! television network. She shared the screen with Kelly Kelly, Olivia Pierson, Natalie Halcro, Sasha Gates, and Nicole Williams. The second season earned over 0.3 million views. 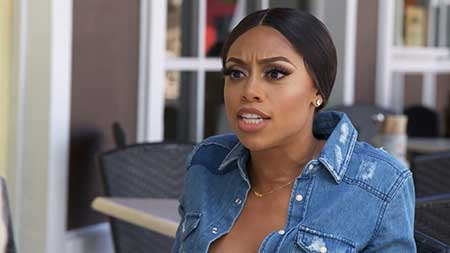 CAPTION: Autumn in an episode of WAGS. SOURCE: Instagram

Ajirotutu created her self-titled YouTube channel in 2018. She uploaded a makeup tutorial video on 20th February 2018. As of 2019, the channel has over 1.58k subscribers. She also created her food blog, sotemptasteious.com, and beauty blog, Autumnnolle.com.

As per some online sources, the average salary of a reality star is $200k per episode. 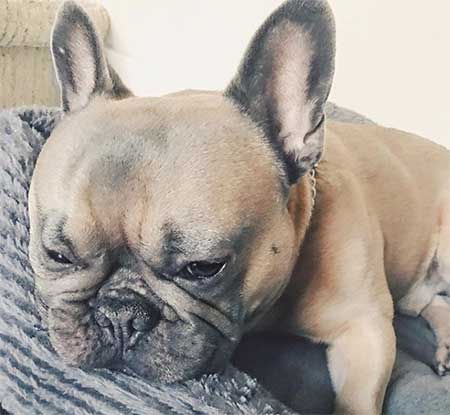 Ajirotutu has a French bulldog worth $1400-$2k. She uses several brands including Chanel, Anastasia (lipsticks) and Bare Minerals (lipsticks).

As per sources, Ajirotutu owns a house in San Diego, California. The average value of the house in California is around 848,500, although the financial details of her house are hidden from the media.

Marriage With Seyi Ajirotutu And Their Twin

Autumn Ajirotutu is married to a former American football wider receiver and special teamer, Seyi Ajirotutu in 2012. The couple met for the first time in 2006 at Fresno State and eventually started dating. 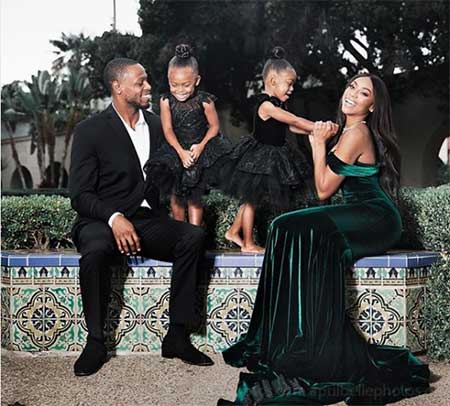 CAPTION: Autumn with her husband and children. SOURCE: Instagram

Ajirotutu was close to her fellow cast from WAGS, Sasha Gates. They together celebrated every special moment like Christmas, baby birth, life-altering changes together. They were true friends. But in 2017, she revealed that they are no longer friends,

‘’ Seyi's not playing anymore, which was a family decision," Autumn explains. "[Sasha] didn't even hit me up and ask me, 'How is Seyi doing? I love her family and kids. They are family to me because I don’t have family here. I feel like real pain. We were besties.’’

They met with the help of their player husbands.

Here is the video, where Autumn Ajirotutu talks about her friendship with Sasha Gates: