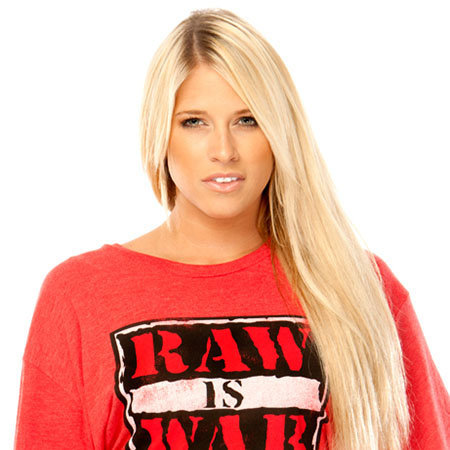 Twenty-nine years old Kelly Kelly is an American model, former professional wrestler, and professional wrestling valet, better known by her ring name Kelly Kelly. She once became the winner of WWE Divas Championship. Kelly is well-known in the world for her days in WWE and Kelly has a background in gymnastic and cheerleading. She was born on January 15, 1987, in Florida, United States of America.

Kelly Kelly was born in Jacksonville, Florida, United States of America. Kelly is the daughter of a Jewish father and a Christian mother. She spent her childhood in Jacksonville, Florida, with her family. In her childhood, Kelly participated in gymnastics for ten years and after injury, she took up cheerleading. Kelly has studied broadcast journalism, hoping to become a news anchor.

Kelly Kelly hopes to become an anchor in her life. However, she has signed a contract with WWE and went to Ohio Valley Wrestling, a WWE development territory. In June 2006, she debuted on the ECW brand as ‘Kelly Kelly’, with the character of an exhibitionist and performing a striptease.

After that, Kelly Kelly continued her stripteases, in a part known of as Kelly’s Expose, weekly on ECW, and also became the valet of her on-screen with her boyfriend Mike Knox. She formed Extreme Expose with Brooke Adams and Layla for several years and they later became in involved in a storyline with The Miz, which led to the destruction of the group.

Kelly returned to the Raw brand in April 2011, where she won the WWE Divas Championship for the first time in June. WWE granted Kelly Kelly a period off and she returned on August 6, overthrowing Eve in the single match. She stated in December 2012 interview, she needed time off to heal off a neck injury and had plans to become a model.

According to her personal life, Kelly Kelly was involved in a relationship for two and a half years. Her first boyfriend was Andrew Martin. However, that relationship ended prior to his death in March 2009. After that, she has married Sheldon Souray in Mexico on February 27, 2016.