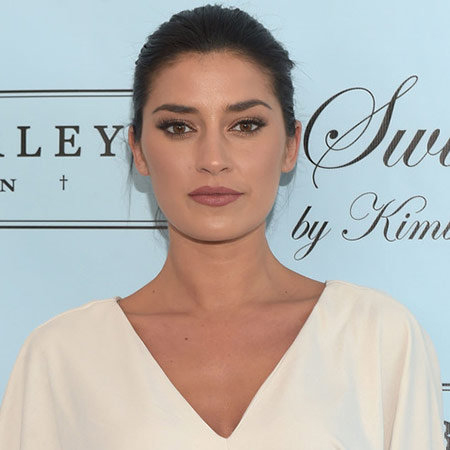 Nicole Williams is a 28-year-old, sexy model who is known best for her appearance in the E! Reality Series WAGS. Acronym for Wives and Girlfriends, this show is attributed to showcase the daily lives of the wives and girlfriends of the high-end, professional athletes of the world.

Nicole Williams was born on March 17, 1986, in Toronto, Canada. She is of Canadian nationality belonging to the white ethnicity. She has spent most of her childhood days in her hometown.

After being cast in the E! Series WAGS, she has managed to make a place for herself in the eyes of the public. She has supposedly been signed into Next Models Toronto.

Due to Nicole William's relationship with Larry English, she was cast along with Ashley North, fiancée of Dashon Goldson, Autumn Ajirotutu, wife of Seyi Ajirotutu, Barbie Blank, fiancé of Sheldon Sourav, Natalie Halcro, girlfriend of Shaun Phillips, Olivia Pierson, girlfriend of Mercedes Lewis and Sasha Gates, wife of Antonio Gates in the E! Series WAGS. The show focuses on the professional as well as personal lives of players.

Nicole William’s net worth is close to $5 million. However, she has maintained an impressive net worth, as she has earned a good amount of salary from the reality series WAGS. Her modeling endeavors and her appearance in the show have managed her to garner the attention of many fans around the world.

She has brown hair and brown eyes and has a height of 5 feet and 9 inches. She has a perfect body measurement size.

Williams is married to her longtime boyfriend Larry English. The pair tied the knot on May 19, 2017, at Montage Laguna Beach.

She has been in an affair with her boyfriend Larry English for over four years. She has appeared with Larry English on the second season of the hit series, The Wags.

The couple got engaged in the final season of the series on September 25, 2016. Larry English proposed her with a 6-Carat Diamond Ring worth $250 thousand.

Larry English is a professional football player who plays in the defensive position for the Tampa Bay Buccaneers. He played in the National Football League and was drafted into the NFL on the 2009 NFL Draft.

Apart from him, she has not been known to be dating anybody else. Her previous relationship history is also not known. 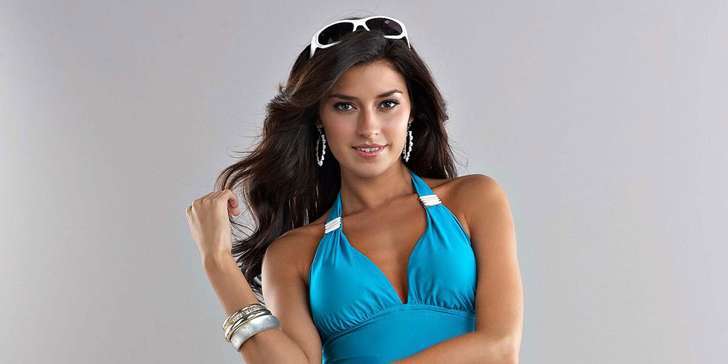