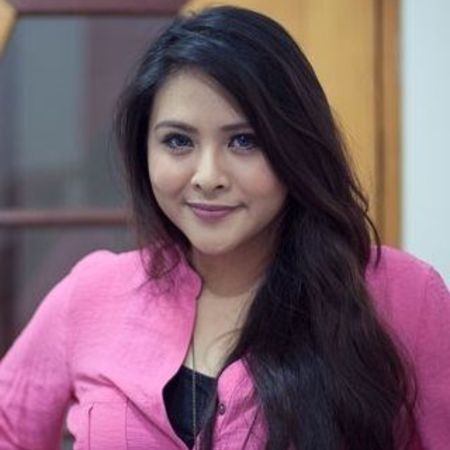 Audy Item is an Indonesian singer who is known with her songs Menangis Semalam, Bila Saja, 18, and Audy. She is the wife of actor Iko Uwais with who she welcomed two children. She has collected a high figure of worth from her professional musical career.

Paula Allodya Item was born on 23rd April 1983 in Jakarta, Indonesia. She belongs to Asian ethnicity and holds Indonesia citizenship.

She is the youngest child of jazz musician Jopie Item and homemaker Evie Aquanthie Aziz. She was raised with her two sibling-brothers Stevie Morley Item and Rainaldy Ramadan Item and sister Angelina Alvareza Item.

Net Worth Of Iko Uwais' Wife

Item has worked in the Indonesian music industry for more than a decade now. From her career, she collected a huge net worth from her work. Her net worth is assumed to be in millions. As for her husband Iko Uwais, he has gathered $4 million net worth from his career. 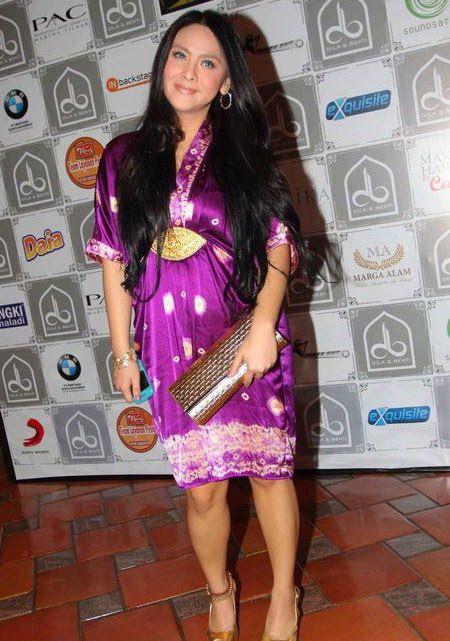 Audy major portion of her income is collected from her career as a singer. The average salary of a singer in Indonesian is around $18,057 per year.

Her spouse also earned pretty well from his career as an actor. He appeared in Hollywood movies like Miles 22, Star Wars: The Rise of Skywalker, and Wu-Assassins

The 5 feet 5 inches tall singer debuted in the music industry from her single Janji Diatas Ingkar in 2002 which was a major hit. Her other single was released in the same year including Bila Saja, Menangis Semalam, and Arti Hadirmu. She won MTV Indonesia Award for Favorite Female in 2003 and four Anugerah Musik Indonesia.

Audy took a break for four years and released her fourth studio album Selalu Terdepan. She came back to the music industry with her single Lama Lam Aku Bosan, which released in 2017.

The 36-year-old Audy Item is a married woman and has two kids from her conjugal life. Her husband is an Indonesian actor Iko Uwais. The couple got married on 25th June 2012 in Indonesia. 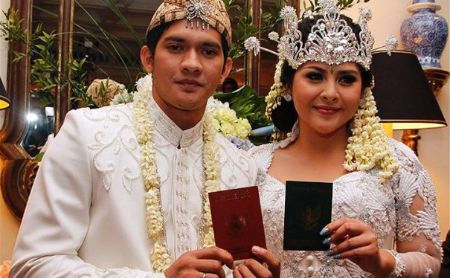 The couple is blessed with two daughters. Despite her partner, Iko, working in numerous international projects, balances professional and personal life spending quality time with his family and children.