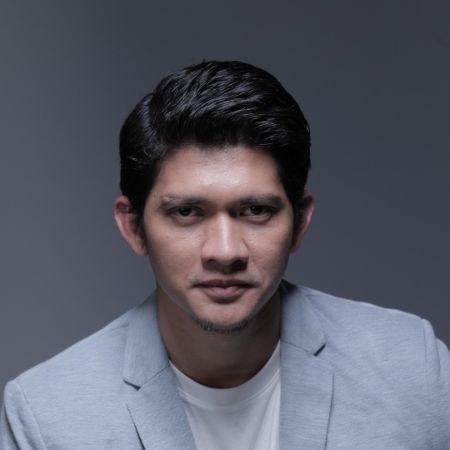 Award winning-actor, Iko Uwais is famously known for his portrayal of Rama in the Indonesian action film The Raid. He also made an appearance as Razoo Qin-Fee in the American epic space opera film Star Wars: The Force Awakens.

Born And Raised In Jakarta, Indonesia

Uwais was born Uwais Qorny in Jakarta, Indonesia, on February 12, 1983, to Maisyaroh Kamaluddinn (mother) and Mustapha Kamaluddin( father). His grandfather, H.Achmad Bunawar, was a silat master as well as the founder of a silat school.

He holds Indonesian citizenship and belongs to Asian ethnicity. His zodiac sign is Aquarius. Concerning his education, he went to Tiga Berantai Silat School in Jakarta. 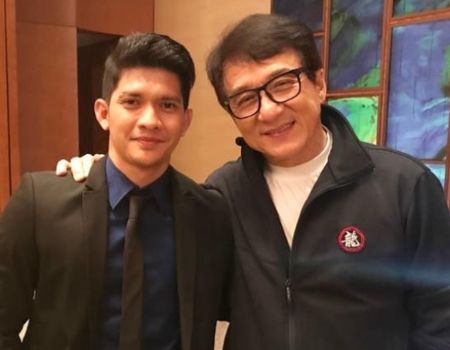 How Much Is Iko Uwais' Net Worth?

The 36-year-old actor has an estimated net worth of $4 million as of November 2019. He accumulated his good fortune from a professional acting career. Iko has worked in many hits films as a stuntman and choreographer.

The Stuber's actor is a married man and is married to Audy Item, an Indonesian singer. The couple tied the knot at the Hotel Gran Mahakam in Jakarta on June 25, 2012.

As of now, the couple enjoys seven years long conjugal relationship with no issues of divorce. 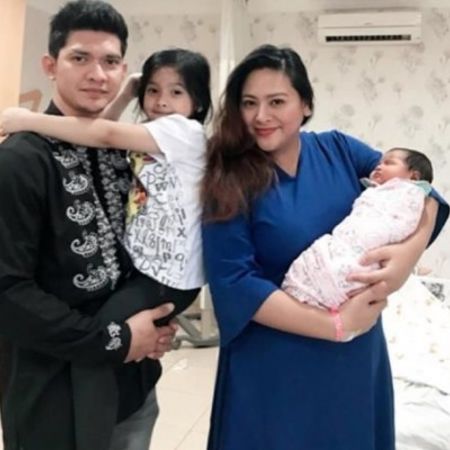