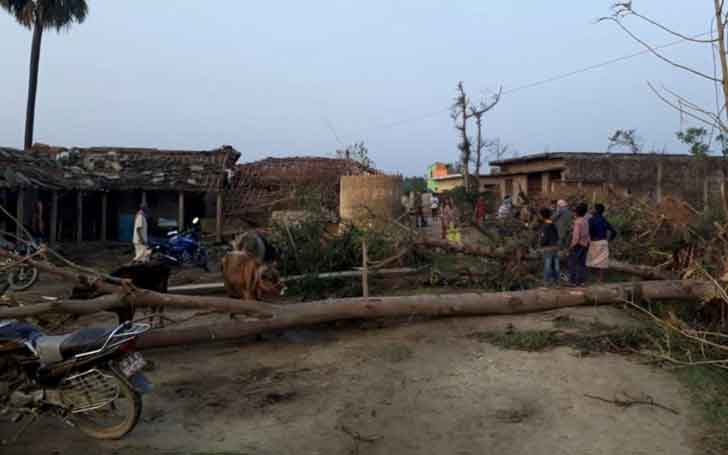 Strong rainstorm swept through a number of villages in Bara and Parsa districts where flipping vehicles and toppling trees and electricity poles were reported.

Most of the casualties were reported in Bara district where authorities reported one death and four injuries in Parsa district. 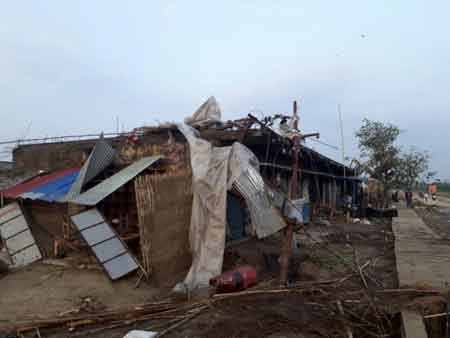 Local police reported the high winds flipped one passenger bus off a highway and damaged around a dozen passenger buses and some private vehicles causing fatalities. The other casualties were caused by collapsing walls and falling bricks in homes.

Meanwhile, Nepalese Prime Minister K.P. Sharma Oli confirmed 27 death and 612 injuries in the storm. He further reported 343 among the injured returned home after treatment and around 260 victims were still in the hospitals at Birgunj and Kalaiya.

The Prime Minister further assured that an additional team of Nepal Police reached the scene at around 5 on Monday morning with immediate relief material.