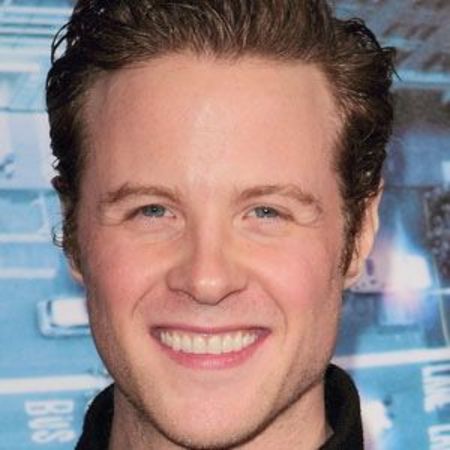 Ashton Holmes is an American actor widely known for playing the role of Jack Stall in A History of Violence, Private Sidney Phillips in The Pacific, Thom on Nikita, and Tyler Barrol on Revenge.

Ashton Holmes was born on February 17, 1978, in Albany, New York, the United States of America, under the birth sign Aquarius.

He is of American nationality and belongs to white ethnicity. As for his height, Holmes is 5 feet 9 inches (1.74 m) tall.

His mother Susan Holmes is a social worker. He joined acting cla s sed at a very young age and appeared in community theater programs.

He studied at the Albany Academy and later attended the intern program of the New York State Theater Institute.

Appeared in A History of Violence, The Pacific, Nikita, and Revenge

Ashton Holmes made his television debut with the role of Davis Harrington in an episode, "Soulless," of Law & Order: Special Victims Unit in 2003.

In the following year, he played a recurring role as Greg Johnson in the Hulu and ABC daytime soap opera, One Life to Live.

In 2005, he appeared as David Cronenberg's drama mystery film, A History of Violence, alongside Viggo Mortensen, Ed Harris and Maria Bello.

In the following year, Holmes had a recurring role as Scott Little on ABC hit series Boston Legal. He starred in Peaceful Warrior in 2006, Normal Adolescent Behavior, Wind Chill and What We Do Is Secret in 2007 and Smart People in 2008.

In 2010, Holmes portrayed Sid Phillips in HBO series The Pacific and from 2010 to 2011, he appeared as Thom in The CW series Nikita. From 2011 to 2012, he played the role of Tyler Barrol on the popular ABC drama series, Revenge.

Whopping Net Worth of $5 Million

Being one of the renowned film and television stars, Ashton Holmes adds a substantial amount of money to his bank account every year.

As of 2019, Holmes holds a whopping net worth of $5 million, according to the Celebrity Net Worth website.

His 2005 drama mystery film, A History of Violence, was made under the budget of $32 million and it had a box office collection $60.7 million.

Regarding the relationship status of Ashton Holmes, the 41-year-old Revenge star seems to be single at present.

However, according to whosedatedwho.com, Holmes previously dated actress Camille Mana. The former couple started dating in 2009 but they called it quits in the same year. 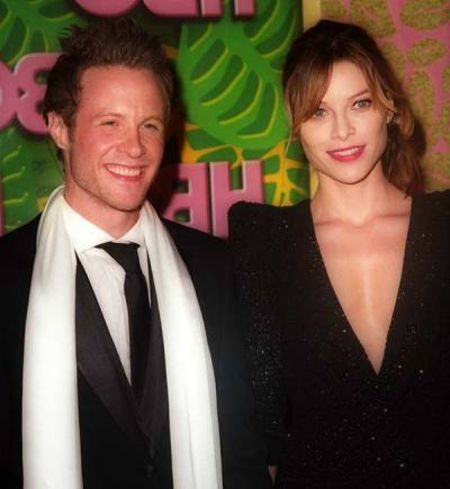 He was also previously in a relationship with Lauren German from 2009 to 2010.