American actress, Ashlyn Pearce is best known for portraying Alexandria Forrester on the popular CBS daytime soap The Bold and the Beautiful. She garnered additional fame starring as Alice in the television series Salem and Denise Murphy in the TV show Hand of God. Regarding her movie appearances, the rising actress was featured in the mystery-thriller film Deadly Switch in 2019.

How Old Is She? What Is Her Height?

Ashlyn Pearce was born on July 8, 1994, in Mill Creek, Washington, the United States to Lisa Pearce. She has a sister but the name and details are currently under wraps.

She is American and comes from a white ethnic background. As of now, Pearce is 26 years old. She stands at a height of 5 feet 7 inches or 1.7 m.

Ashlyn Pearce started her acting working in the small short-projects, Chapter I: Encounter, Chapter II: First Date, and Chapter III: Nightmare in 2011. The next year, she worked as Anya in the short-film The Madame.

From 2013--2015, she played Alexandria Forrester on the popular CBS daytime soap The Bold and the Beautiful along with Katherine Kelly Lang, Ronn Moss, and Susan Flannery. Her performance on the show granted her a Daytime Emmy Awards nomination in 2016. 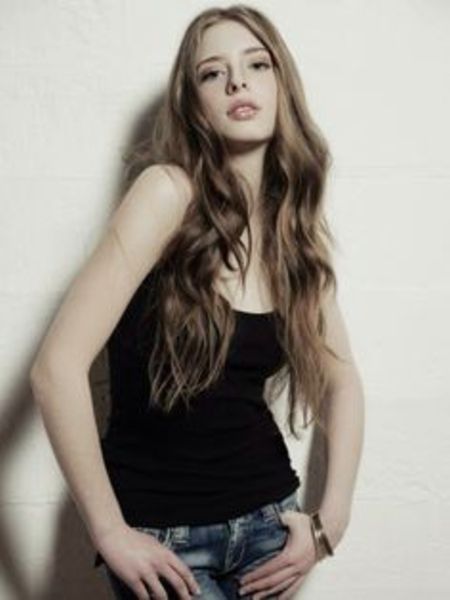 Pearce acted as Alice in the television series Salem in 2016. The same year, she was seen in the crime-drama- thriller film 5150.

In 2017, she starred as Denise Murphy in the crime-drama show Hand of God and Abby Whitehead in the series American Vandal. The actress went on to star as Camilla in the mystery-thriller film Deadly Switch in 2019.

She is set to appear as Lisa in the upcoming project, The Men in My Life directed by Leila Djansi.

The 26 years old, Ashlyn is estimated to have a net worth of around $500 thousand as of December 2020. She earns a decent sum of wealth from her acting career.

Pearce has worked on numerous projects including The Bold and the Beautiful, Salem Deadly Switch, and Hand of God. Her exact salary is not available yet. However, in the United States, the average actor gets paid $45,000 to $52,000 per year.

Ashlyn Pearce, who is 5 feet 7 inches tall, is yet to get married as of now. She is currently in a relationship with her boyfriend, Michael Soloman, whom she started dating in 2015. 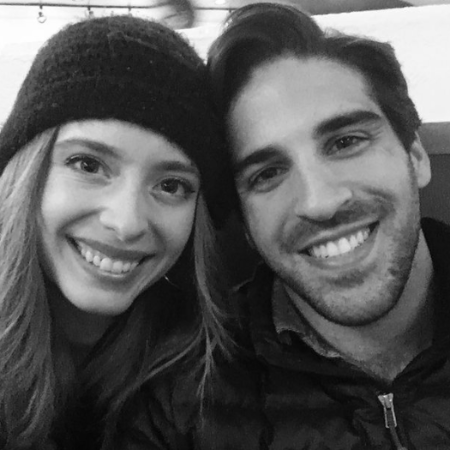 In 2016, Soloman gifted Ashlyn a very beautiful bouquet and a love letter while celebrating his girlfriend's nomination in the EMMY's.

More on Ashlyn, she considers the movie Amadeus as her favorite one. She loves to watch BBC television shows like Sherlock, Doctor Who, and Merlin, wherever she has free time.